Take a look at this waterfall we found at a rest stop along the drive from Rotorua to Hawkes Bay ... Amazing to find something like that along the side for free. The crazy thing, is that. Are running into so many things like this. Fabulous locations that aren't commercialized like they would be in the States. Like sheep and cattle grazing on land that overlooks gorgeous beaches. I am so loving it. 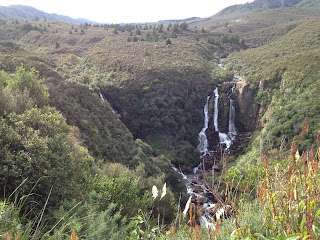 It's hard to describe the landscape as we drive. One minute it will look almost like a pre-historic rainforest, then it's rolling green hills like pictures from Ireland, then it's farmland reminiscent of Germany, and then it's gorgeous cliffs making way to turquoise blue water.

We tried our first night camping at a freedom camping spot when we arrived at Hastings. Freedom camping in New Zealand means that on specifically marked property (and if you are self-contained, i.e. a camper van) you can stay for free. And where did this free spot end up being? Right on the beach! Can you believe it - a free camping site with great views. Again, if this was in the States, someone would have bought it and built it up and charged an arm and a leg for you to camp on. Think goodness that's not the case here.
Not that it's perfect. We drove through miles and miles (or I should say kilometers) of clear-hgghcut land once we hit the Timberland area. And there has been a lot of clear-cutting of the land to make room for the beef and lamb meat walking around. But as times have changed it seems their stewardship of the land has changed. They realized that they couldn't keep cutting the trees in the same way and also needed to replenish the trees they did cut. So, (almost) just as much as there are clear-cut areas you do see new trees that are being planted and other old-growth being left alone. Hopefully they can keep this path.

After a short cruise through the iSite information center in Hastings we took a short drive to our first stop - Church Road Wineries. 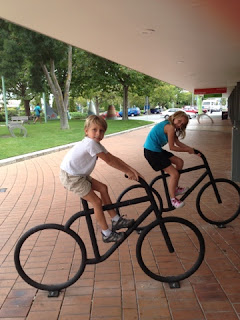 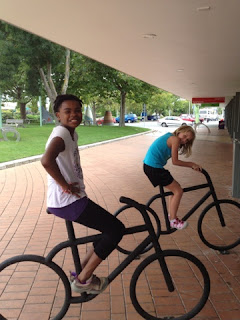 At the winery a lovely woman named Kay took us on an hour-long tour. We at fresh picked Merlot grapes, saw how they separate and crush the grapes, viewed the vats that the wine is fermented in, the barrels that does the second fermentation, and of course the tasting. Plus, they had a small museum that was in the original cement and steel vats from over a hundred years ago. The rooms were huge! And nice and cool. We also toured their newer building built with recycled wood to look old that hosts weddings and other functions. 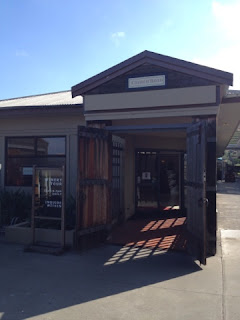 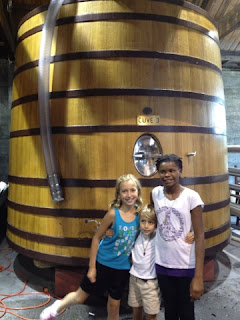 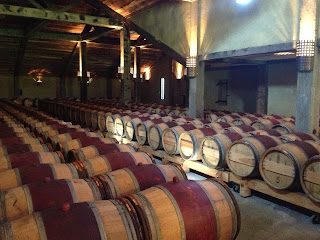 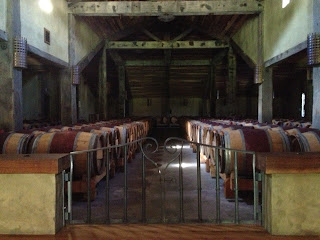 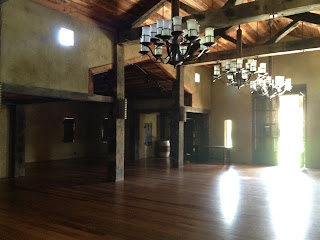 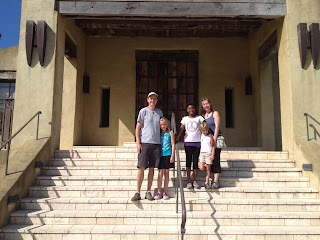 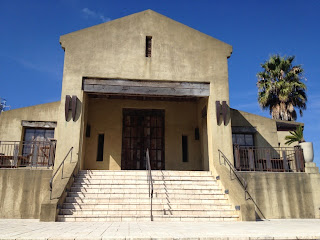 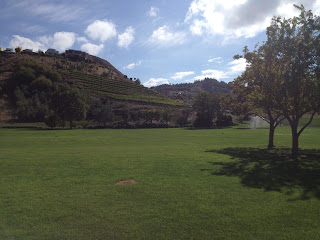 That night we went to a Holiday Top Ten car park so that we could plug in and take showers. The kids loved it - "warm" swimming pool, two trampolines, a jumping pillow, and an adventure playground. Kaija and I also had a nice spot to do yoga outside in the morning. Then the kids whined Judy a little too much and we through them in the slammer. 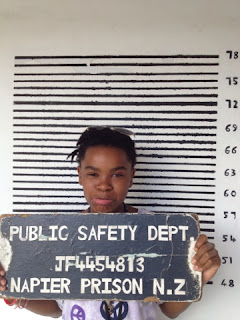 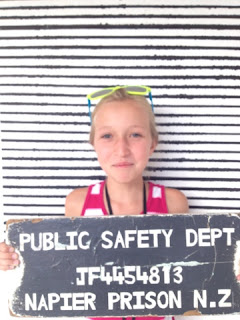 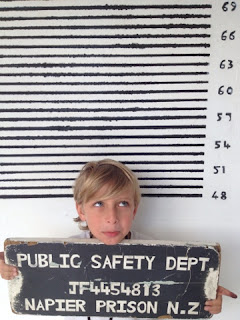 After they spent some time in the black room (which they got a lollipop for), we decided to pardon their sentence and let them out.

Since they decided to behave, we headed over to Telegraph Hill Olivery for a free tasting. Yummy! 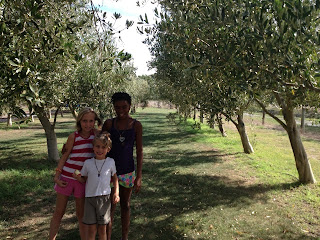 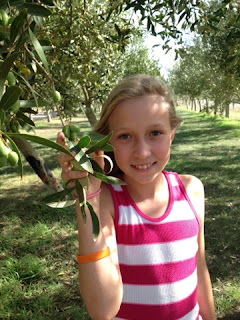 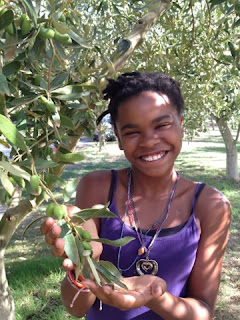 Our final stop of the day was at Arataki Honey for their museum, hands on area and ... tasting! 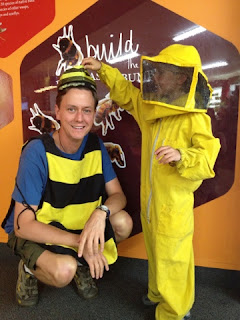 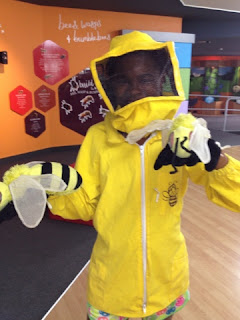 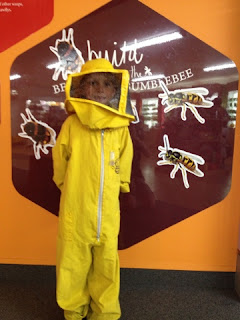 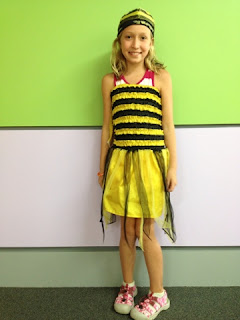