We arrived in the Kaikoura region on Monday late afternoon - after starting around 10:00am. If anyone can turn a two-hour drive into a whole day affair, it's us.

State Highway one took us all the way from Picton to Kaikoura, with the last part we drove right along the coast. And guess what we saw - seals! Hundreds and hundreds of them. At one time we walked along an out cropping of rocks and were about ten feet away from the seals (the seals were below us and couldn't jump up to the rocks where we were). We also learned that the seals come out of the water/off the rocks at nighttime to sleep - there was one already cuddled in the long grass at one of the sites we stopped at. It's still so weird to us that through all the miles and miles of coastline that we drove along - not a single house, condo development, mall, hotel, nothing. It's all left as natural land. Now some of it would have a pasture here or there, but not much.

I think we learned one reason why when we went to The Point Sheep Shearing Show to see the sheep shearing. Our host and Peter explained that each sheep would only get $18 a year for their wool - and he had the Drysdale Sheep that have really long hair (long and straight, not short and curly - that is a different breed). You could understand why so many sheep stations have gone out of business.

We got to met Peter's dog, Jed, a big male sheep - Ram Man, blackie (did you know you usually only get one black sheep out of a thousand births?), and the sheep that he sheared - in 4.5 minutes. Which was slow, he said so that we could really see it.

We got to pet the sheep after it was sheared to feel the lanolin oil, touch all the equipment (those shears are HEAVY), feel the rams horns, see how the farmer packs the wool into bales, learn a whole host of facts and we we all got a sample of the sheep wool. It was really soft. Plus his sheep weren't dirty, so it was clean without any washing.

Our host was a good performer without being over-the-top or cheesy. His wife's family used to own the whole peninsula of land and have between 3-5,000 sheep. Now they only have 300 sheep and a small portion of the land - just enough to do the two shows a day.

The tip of the peninsula is now a department of conservation reserve to protect the seal colony that lives there. We tried to go see it - but it was a bit too windy and rainy. At some points it almost blew Chayton over. Which is why we ended up at the sheep station. We were supposed to go out on the boat to see the whales, but with the weather so bad we rebooked for Wednesday. 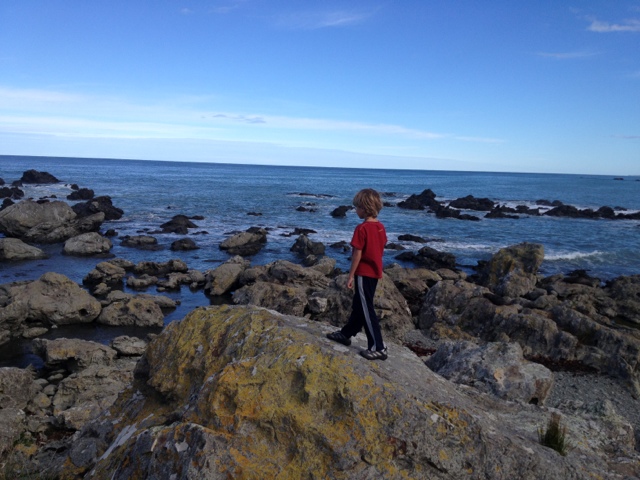 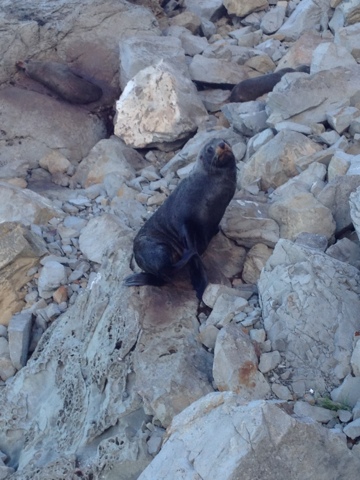 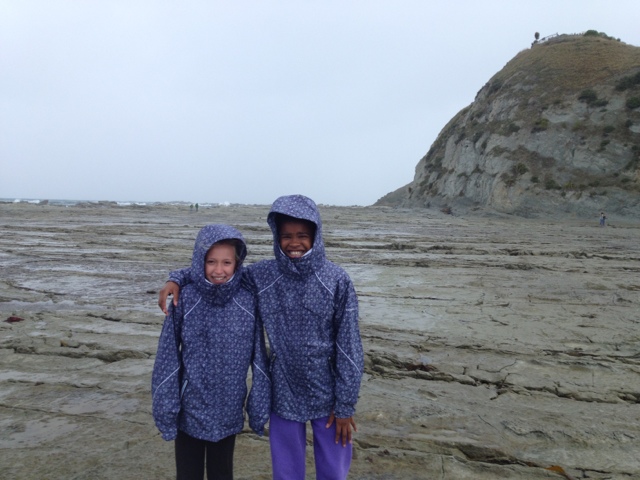 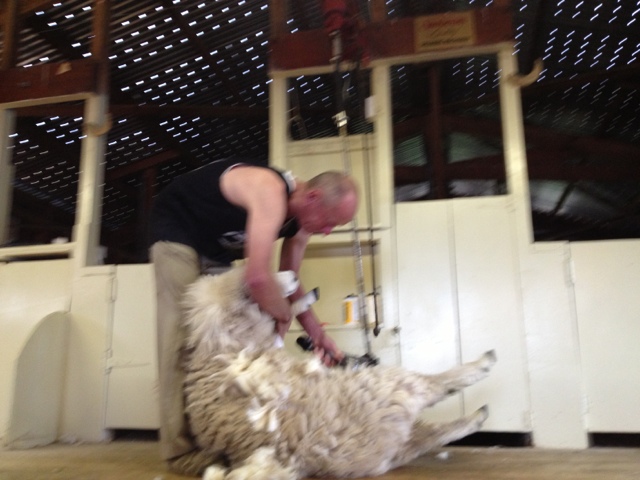 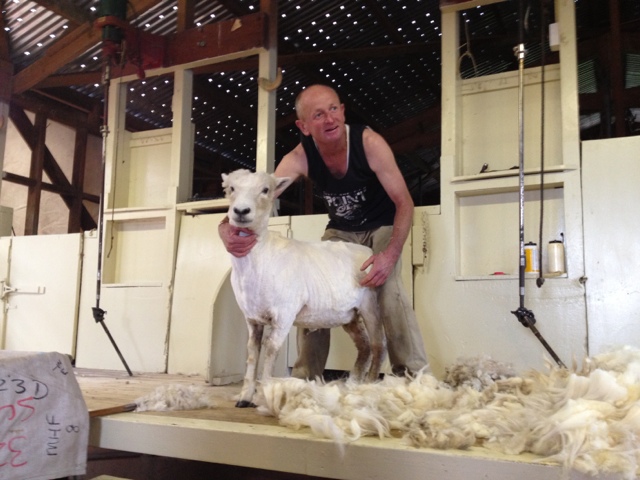 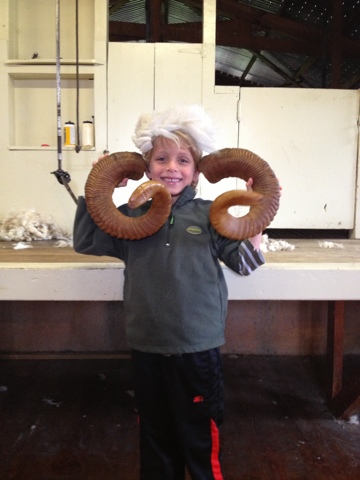 The second night we found a freedom camping spot - and it was across the street from a hair place. In the morning Courtney and Chayton walked over for haircuts. (Courtney went three months without a haircut. He normally gets one every five weeks. He was trying to grow it out for me.)

After that it was off to the point again to see seals while we waited for the Aquarium to open. It was much nicer today than yesterday and we tramped around a bit. After a quick lunch it was off to the aquarium.

The touch tank was fun - we all touched sea stars, sea aneome, sea cucumber, fish, snails and other stuff - and got to see a dancing octopus. When we were in the room he kept moving back in forth across his tank and it looked like dancing.

After that it was finally time to go whale watching!

Can I just say, we are not a sea faring family? Even with motion sickness pills and sea bands two were down, one wasn't feeling good but took care of the limp little man, another one wasn't feeling well but sucked it up to walk out on the deck with the only one that was fine. In our defense the swell was up to two meters today. Not many on the boat didn't turn green.

Needless to say Kaija had a great time and was so excited about swing the sperm whale, dusky dolphins and the albatrosses.

I was also able to see things from inside the cabin - I saw the sperm whale dive down and about ten jumping dolphins. It was so cool! But I was certainly glad to get off the boat.

One more night in Kaikoura and we're off to the West Coast. 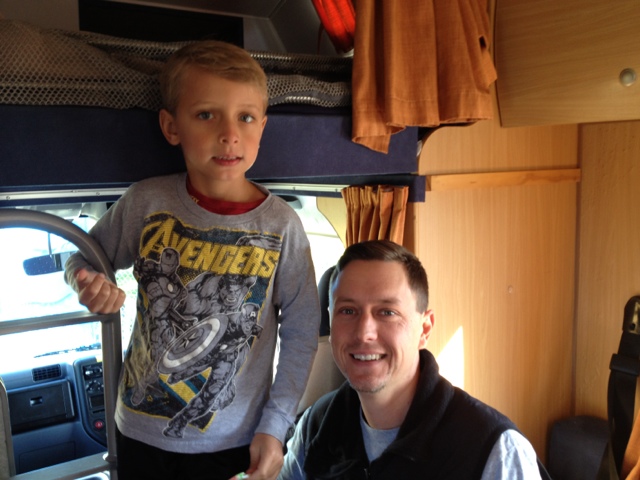 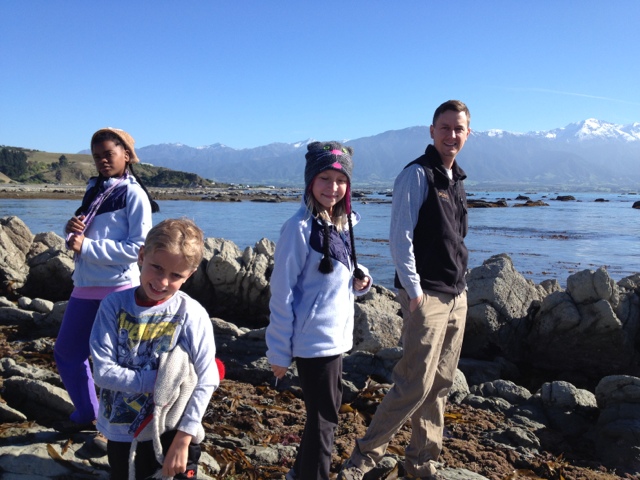 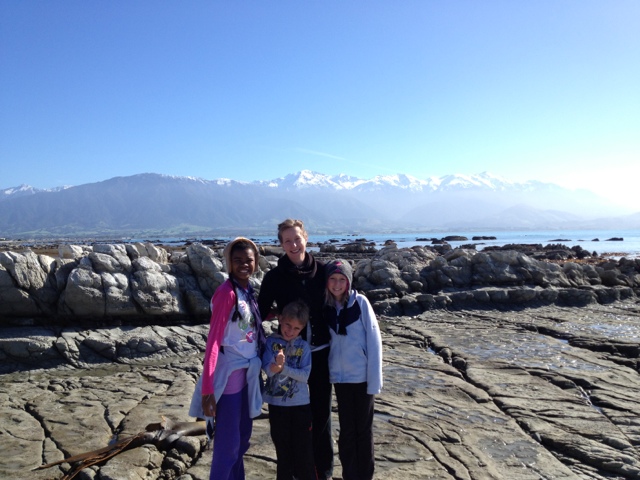 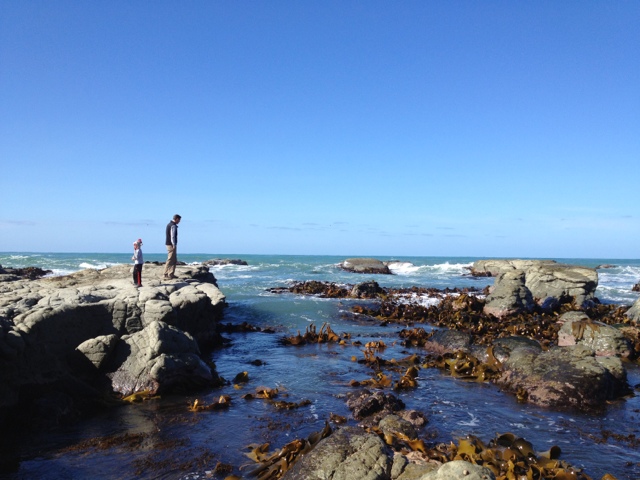 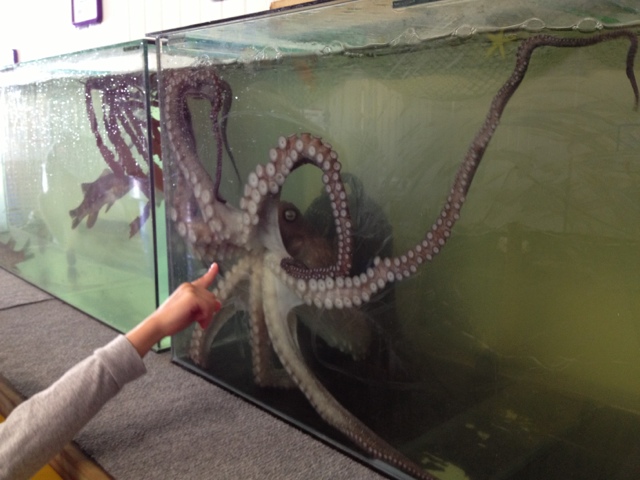