How could it get any better? Well, it did. Queenstown was simply amazing. First off, a BIG THANK YOU to our friend Andrew Patterson - he arranged a beautiful house and a car for us to use while we were in Queenstown. A gift we will always be thankful for.

We could have stayed in the house all week, as the view from the back windows and the backyard was breathtaking. The Remarkables were our constant companion pretty much everywhere we looked - and it only got better when one day heavy clouds covered our view, to avail freshly snow covered mountain tops the next day. It was literally so beautiful, sometimes it did not seem real. Our house reminded me of something you would see in England - an A-Frame, two-story house with the black beams showing all over and the sloped ceilings on the second level. It was quite charming and so warm!

Autumn was quickly taking hold, so the colors around us were an array of golden browns, yellows and reds. Even though we could have stayed house bound for days, we did opt to venture out almost each day. However, we did take a full day to just hang out, as after being in the RV for 3 1/2 weeks it was great to have a little space to just relax (we would do the 3 1/2 weeks all over again!).

Our first trip was the Luge. We had a great time taking the gondola up to the luge. The kids couldn't get enough of the luge. The first day we went, it was for all of us to play. The second day - it was a consolation price for Chayton and Kaija. They were upset from not being able to do the bungy. But we did make a promise to come back in 4-5 years so they could jump, too! I think Nazeriah will be quite happy to stay being our cheerleader (heights are not really her thing).

The Bungy jump was one of the most exhilarating things we have ever done, only topped by the amazing scenery of Kewara Gorge. The kids were positioned on the side (again, 2 somewhat disappointed, but cheering us on none the less - and 1 wishing we would just get it over and get out of here). I went first and Courtney second as he plunged into the ice cold water - which he actually requested! It was something we have both wanted to do for a long time and it was great to actually do it where it all began - we will do this again, hopefully in the same spot in a few years when the kids are old enough.

We then took a breathtaking (on a few levels) drive to Glenarchy. The lake is where they shot the Lord of the Rings scene of the entry into the mountain in The Fellowship of the Ring. A very beatuiful and peaceful place. We really have been blessed our entire time in NZ with very little crowds and traffic - which allowed us to really enjoy so many places.

We then spent the rest of our time exploring the general area, catching up on some rest and enjoying the amazing scenery.

After a restful week it was time to head up to Christchuch via Oamaru (sadly our last leg in NZ). We stayed at the cutest hostel - The Red Kettle - where we met Ging the cat, owner of Sandy. Also found out that Steam Punk is big in the town, who'd have thought. We tried to see the Yellow Eyed Penguins (caught sight of one, heard a lot more in their nests under the bushes). We didn't get to make it to the Blue Penguin colony - would have had to get up waaaay to early, and that clearly is not our thing these days...

But we were able to celebrate our first ANZAC Day. It was very emotional to see the town turn out for this celebration. Instead of standing along the sides watching the parade; everyone followed the parade once it passed them and continues until reaching the Garden of Memories for a ceremony. It was nice to take part and learn a bit of their history - interesting to note that this is a holiday celebrated by both NZ and Australia.

Then it was onto Christchurch. It was amazing to see the impact from the 2010/2011 earthquakes. But it was also heartening to see what has been completed since then. We literally left our hotel and wandered into town, meeting dead end's, blocked off streets and half demolished buildings. However, we always found helpful people and really enjoyed the Muesuem, Botanical garden and a really tasty treat - Lemmington (thanks for the headup Andrew - we might have enjoyed a few to many on our last day!).

Sadly, after our time in ChristChurch it was time to leave. We literally flew half way around the world - Christchurch to Auckland to LA to London. We spent around 20 hours on airplanes and about 10 hours in the airports. Fun times. What was fun was being able to see Andrew one last time during our stopover at the Auckland airport. He was such an amazing ambassodor and really helped us map out our journey. Quick side story - Courtney and Andrew had not seen each other in 20 years, but late last year they reconnected - really by chance, we saw him in NJ for a week in early January, where we planned our trip and then saw him again in March - the Universe is an amazing thing!

By now the jet lag is hitting us all. The last two nights we have fallen asleep by 6:30pm and woken up at 4:00am. I hope by tomorrow we'll get back on a normal sleep cycle. 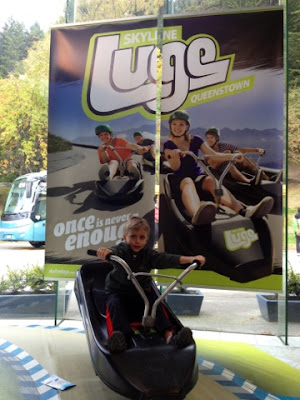 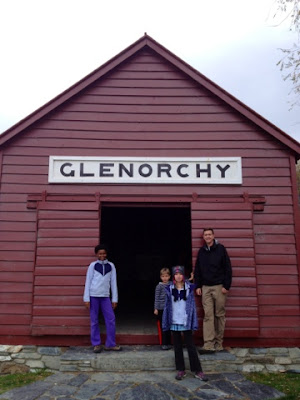 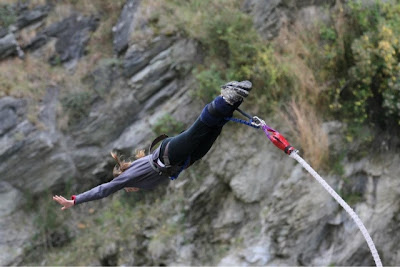 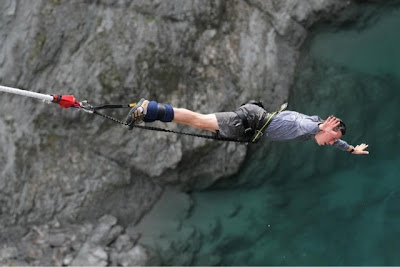 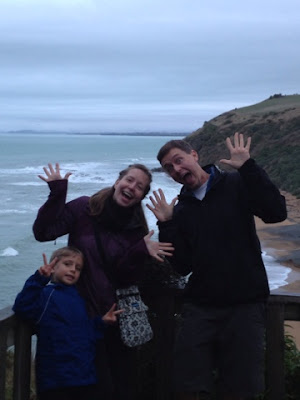 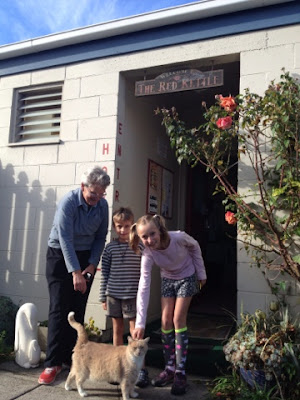 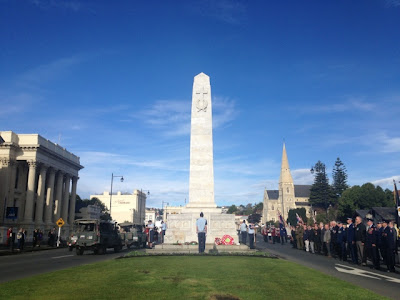 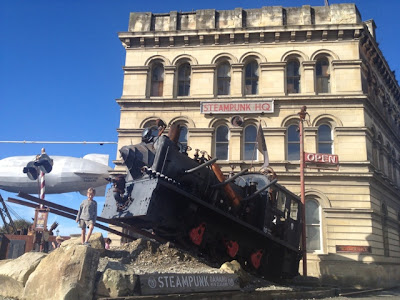 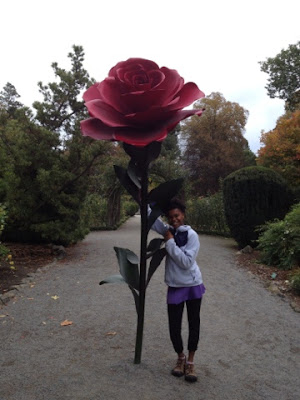 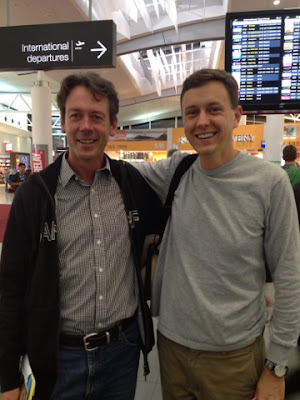