Today's mini-adventures began with the city of Köln.
We had such good experiences with the Paris and Trier Hop On -Hop Off Busses that we were all really excited about trying it in Köln. I have to say, don't waste your time. 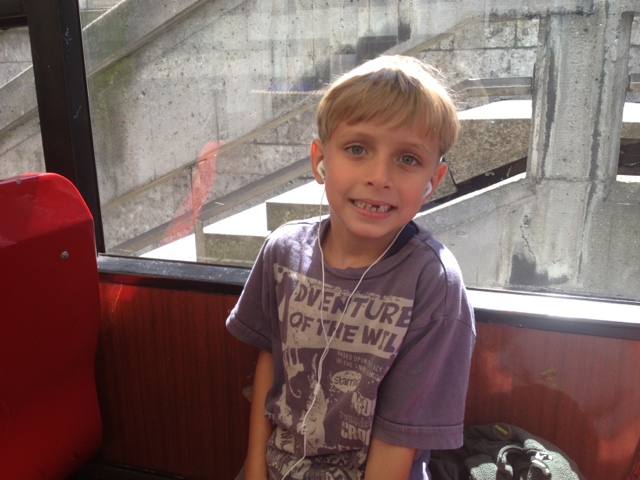 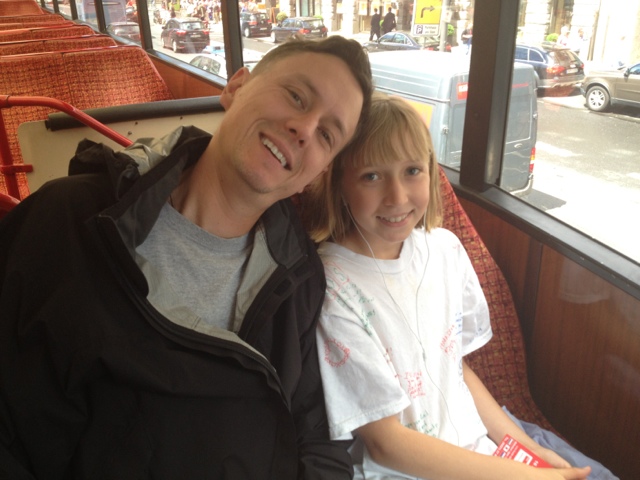 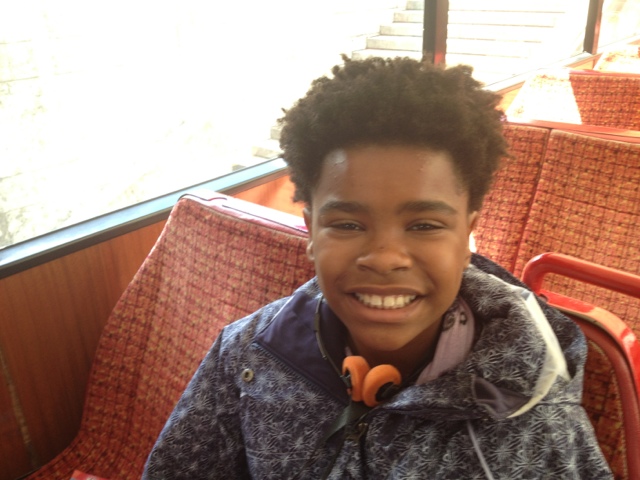 But we weren't disappointed with the Köln Dom (Cologne Cathedral)!  First was a cruise around the inside. 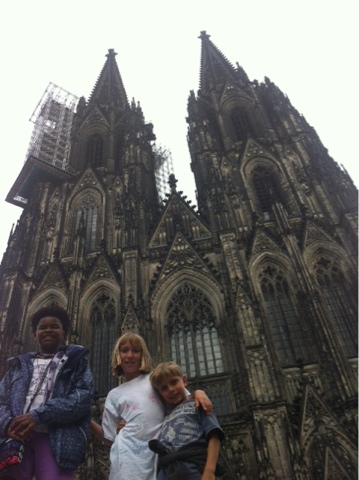 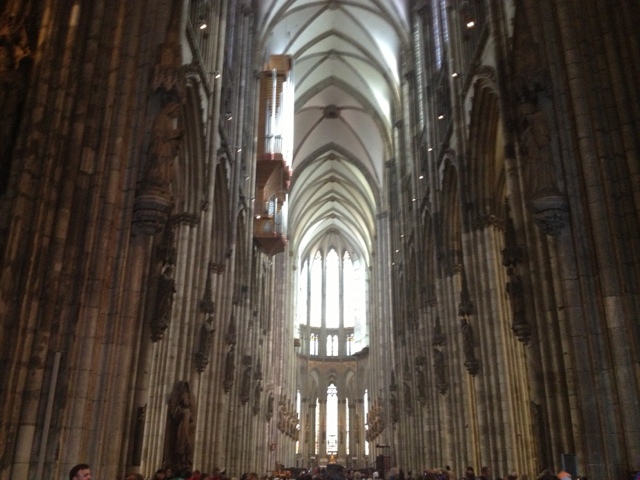 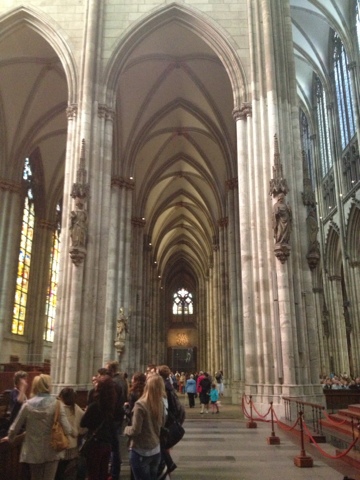 Then it was up the South Tower and 616 steps to the tippy-top. We were actually sitting in the bell room when the bell struck 3:45pm. Luckily for us it was just one clang of the smaller bell! 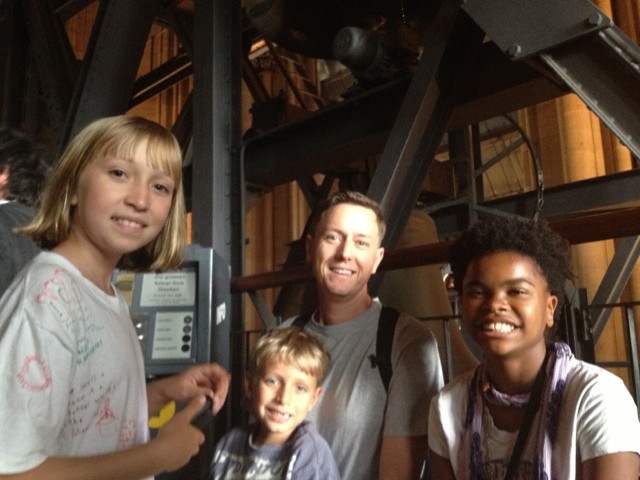 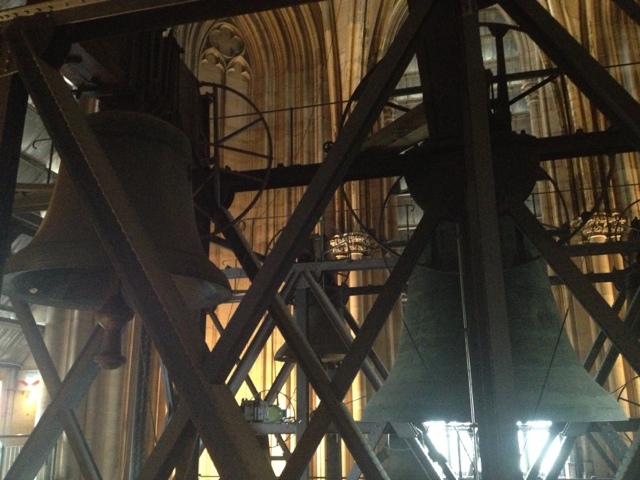 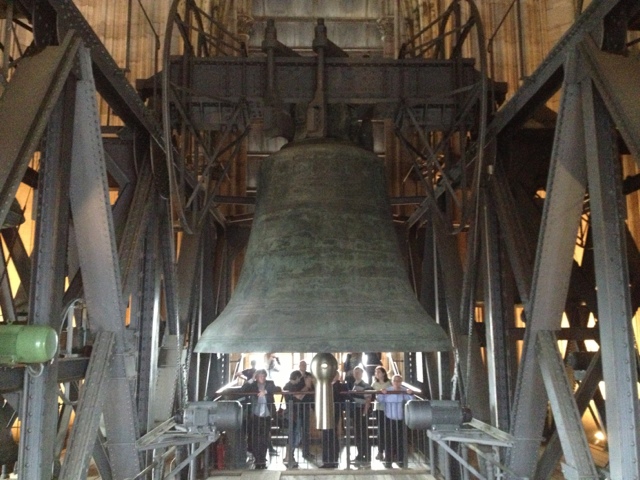 It was more steps from here until the top. 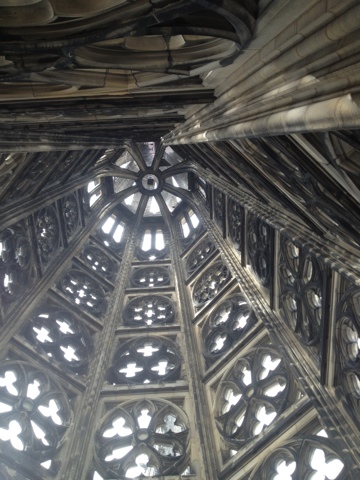 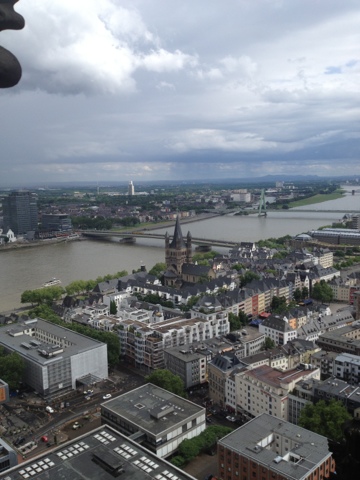 At the bottom Chayton found an old fashion pirate. 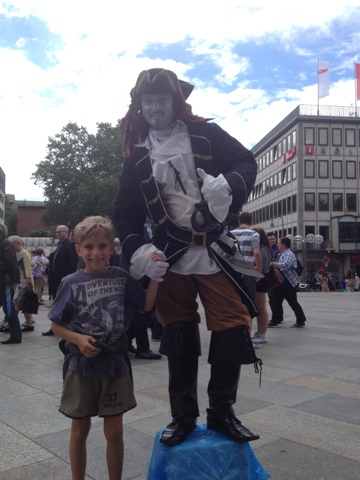 A little more walking around and it was time to go home. When we got into Bacharach Courtney couldn't pull the car up by our apartment because the Bacharach Wine Fest Opening Parade was coming down our street. What timing! 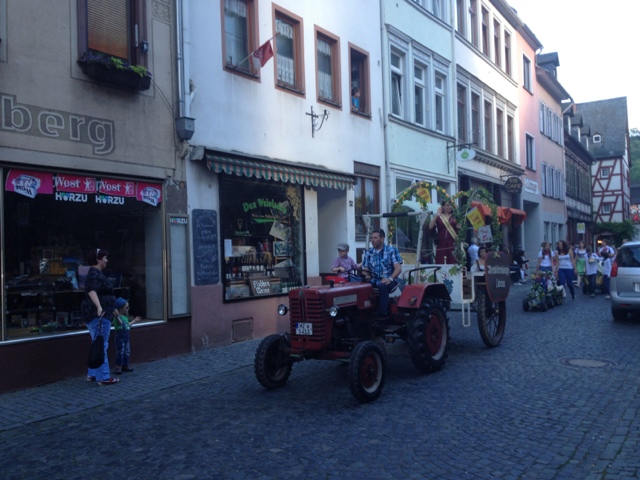 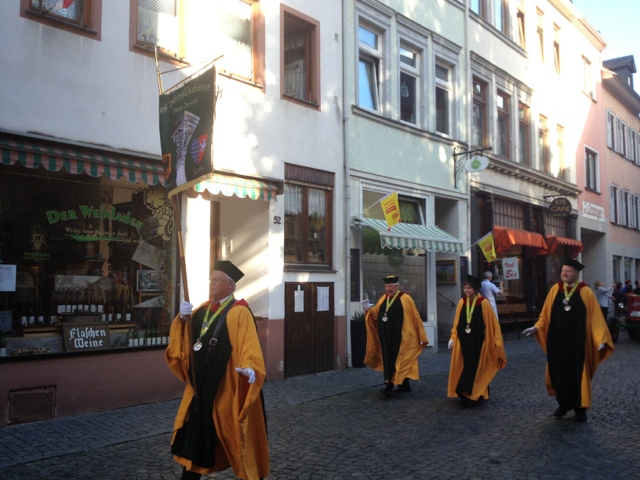 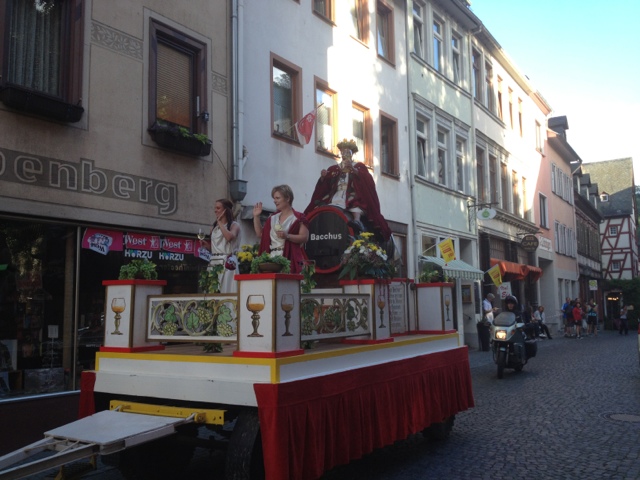 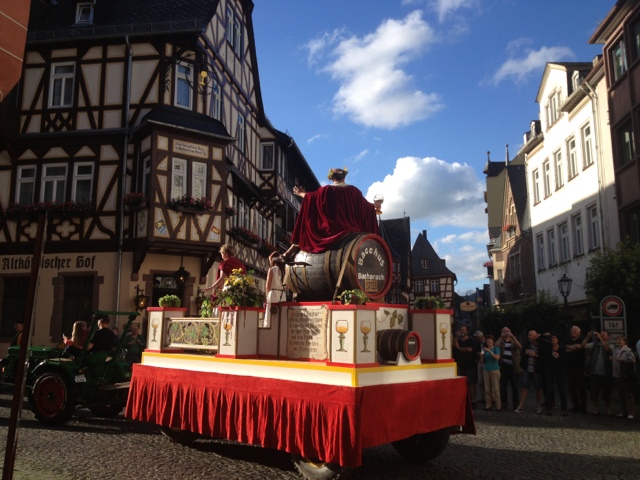 After the parade and eating our pizza from our favorite pizzeria (Bacharach Pizza, of course, which is just five steps from our apartment); we took a 20 minute walk up to the Fest. They were still at the part of everyone giving speeches, but the wine was already flowing!  We walked around for a little bit then decided to head back home, ala the Wizard of Oz/skipping down the yellow brick road. 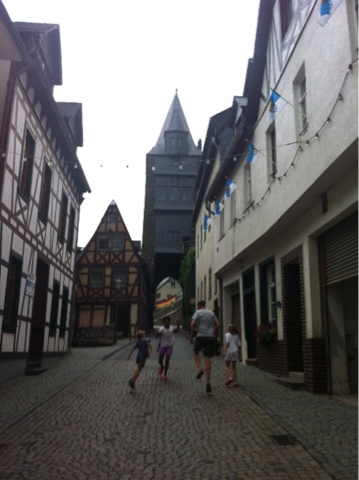 After our walk back we stopped to get some Italian Ice. Yum! 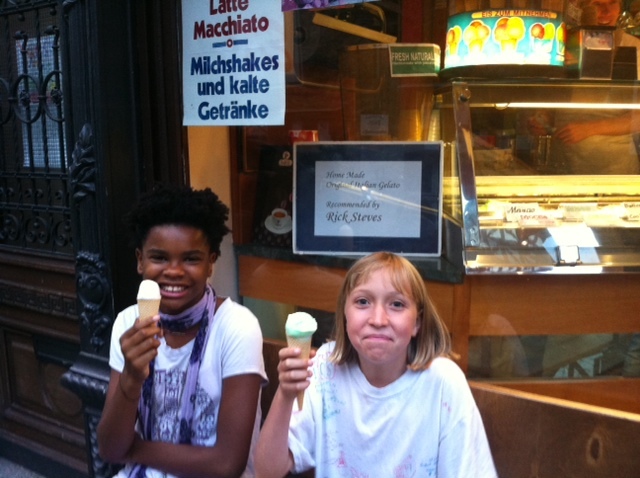 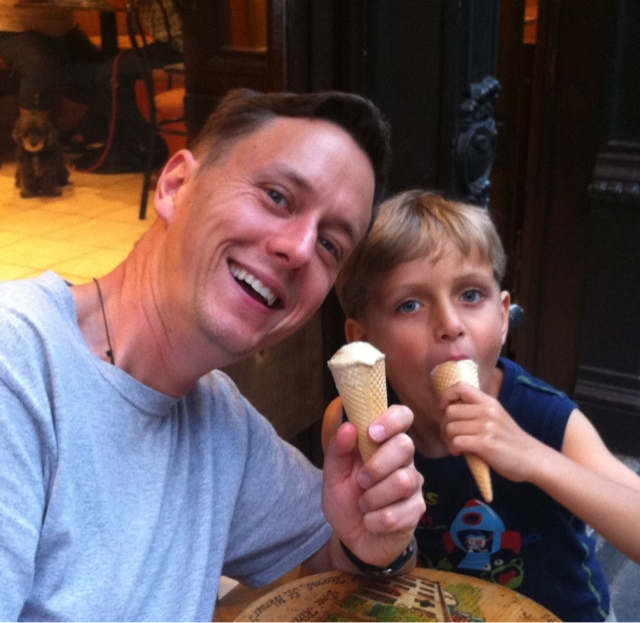