Today we drove to Wiesbaden to visit Horst and Peter. Horst lived with my Omi and her parents at different times when he was younger and during the war; Omi considered him her brother and I've always thought of Horst and Peter as uncles.

The last time I was able to visit them at their house was right before my family and I left Germany for the states - I had just completed my first year at the University of Maryland, Munich and my dad was being re-assigned to Nellis AFB in Las Vegas. We stayed the night with them before getting up very early to catch our plane.

What was so neat, was going with my children, Horst and Peter to the same sights that he had shown my brother and I when we were younger. And of course, ending the day with Peter's fabulous cooking was just as amazing today as it was all the many years ago! 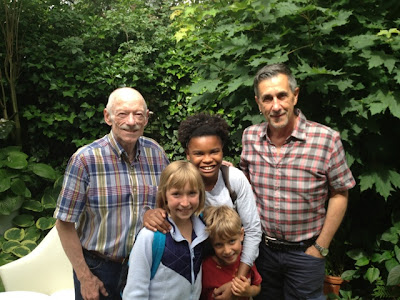 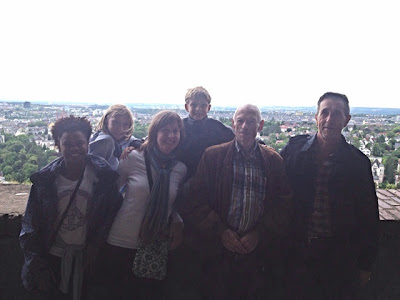 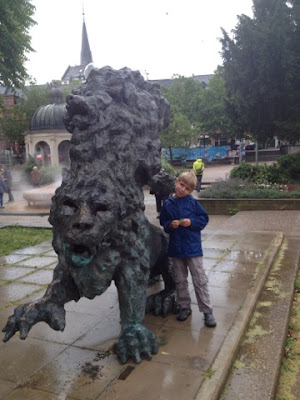 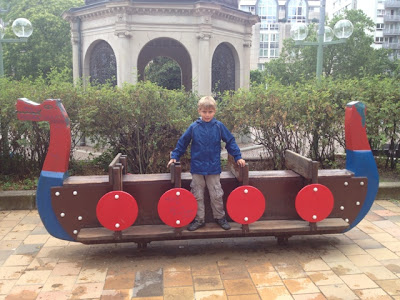 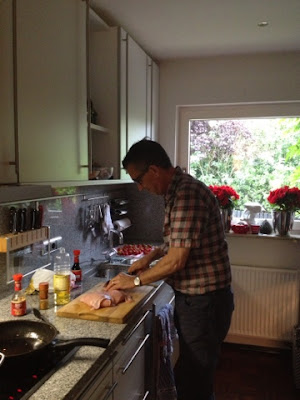 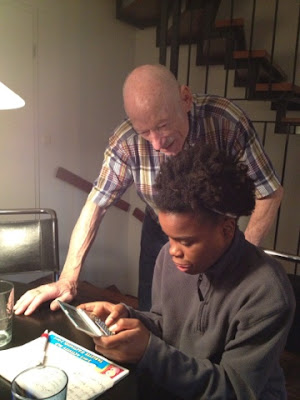 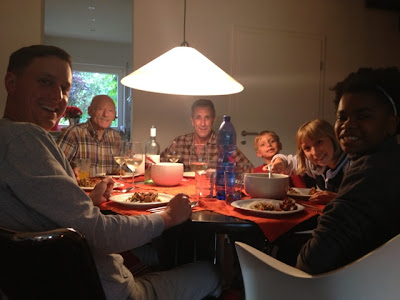 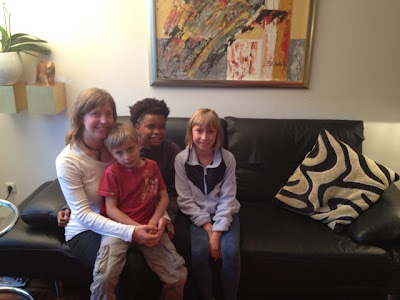 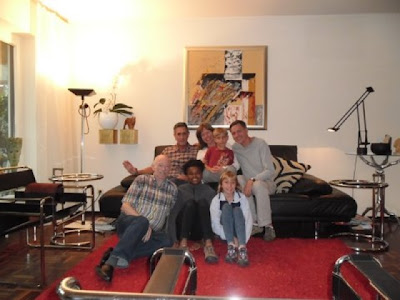