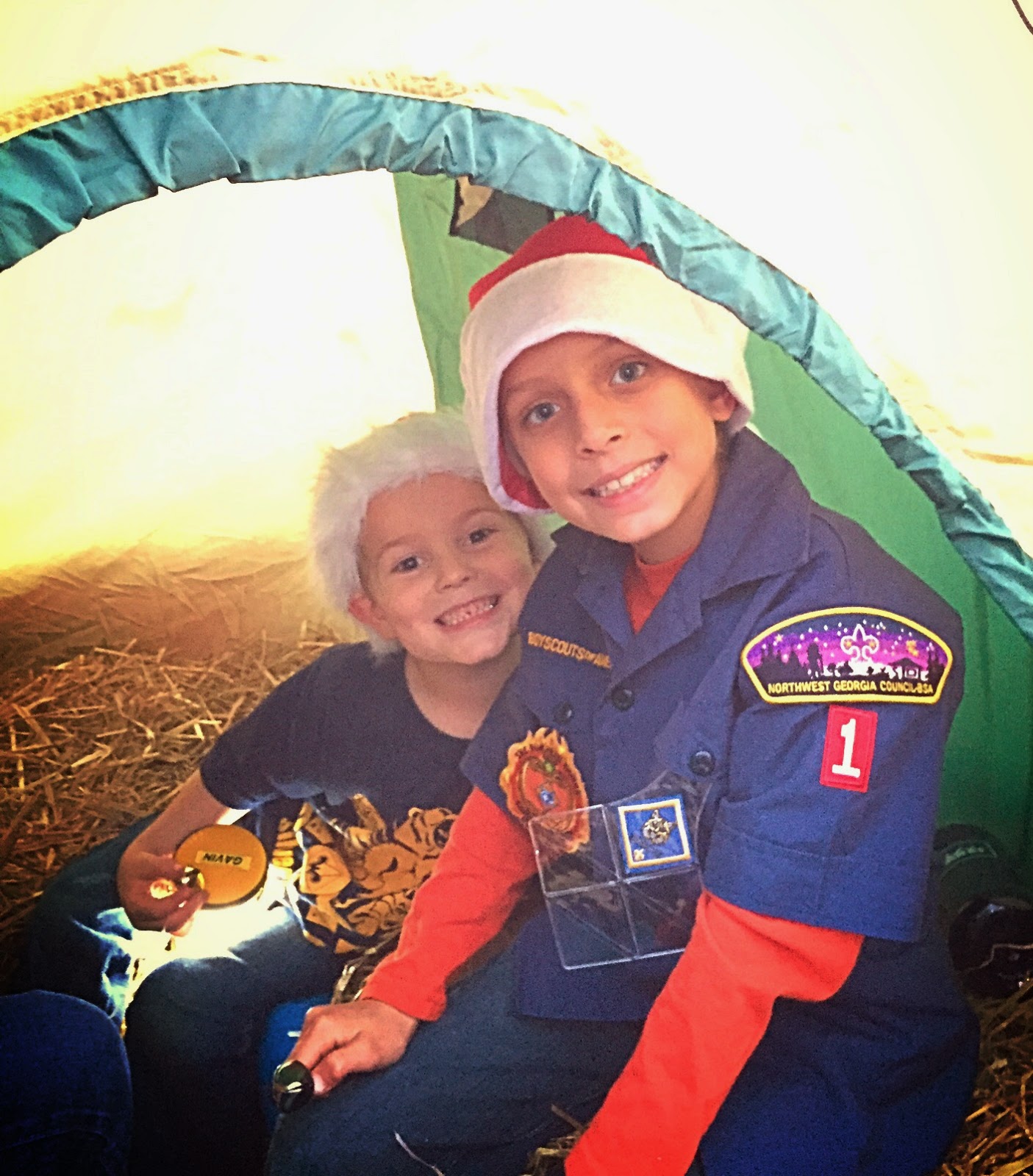 Here's a look at some of what we did this month.

First up, the Rome Christmas Parade.

Chayton's Cub Scout Pack had a float in the parade. It was a surreal experience. Half of Rome was in a float and the other half was standing along the road, within arms reach.

It's quite odd sitting in a float while smiling and waving at people you could reach out and touch.

Then it was off to Fire Station No. 1 for a Pack field trip. It was impressive to see the Fire Station in action. 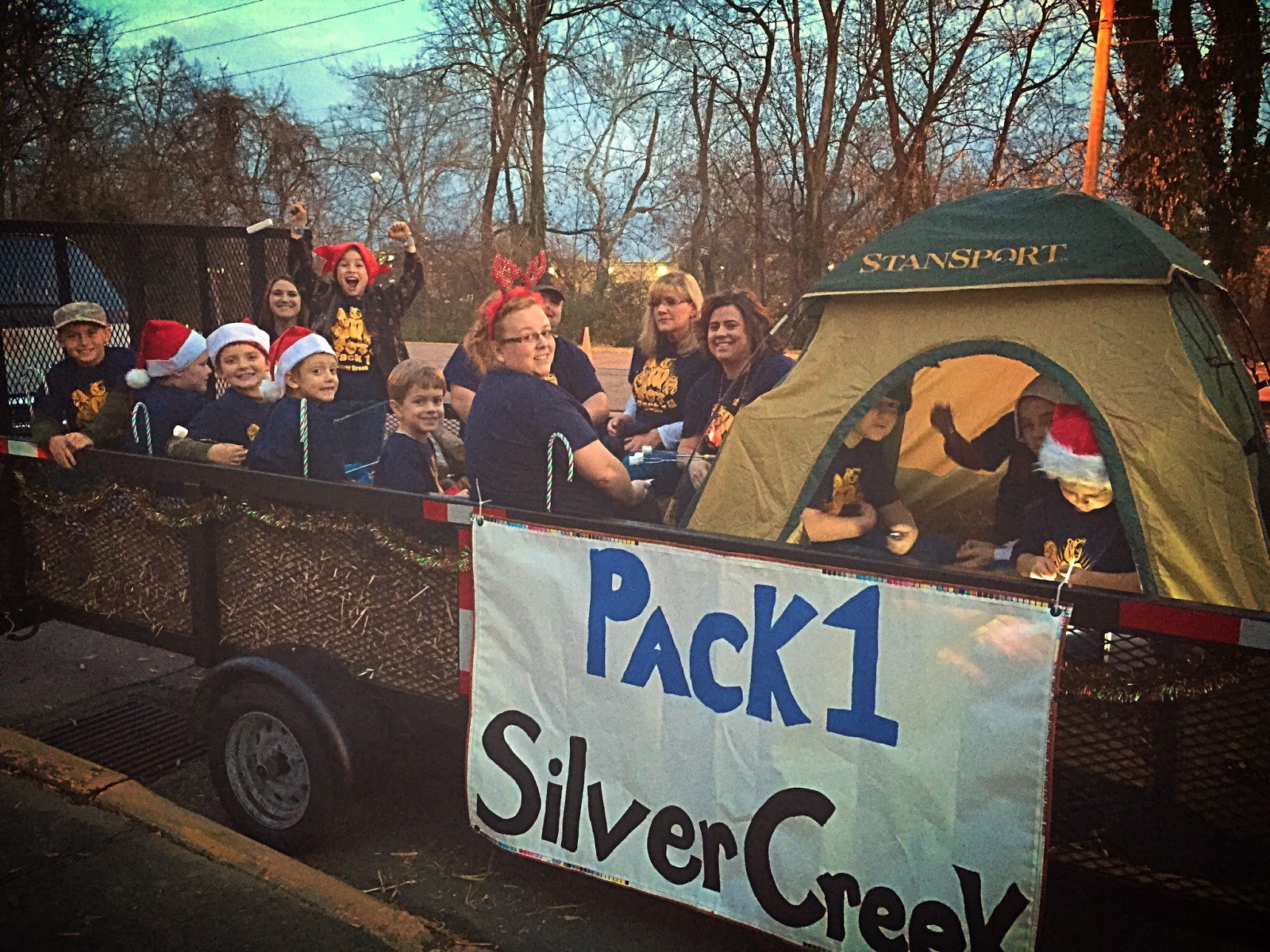 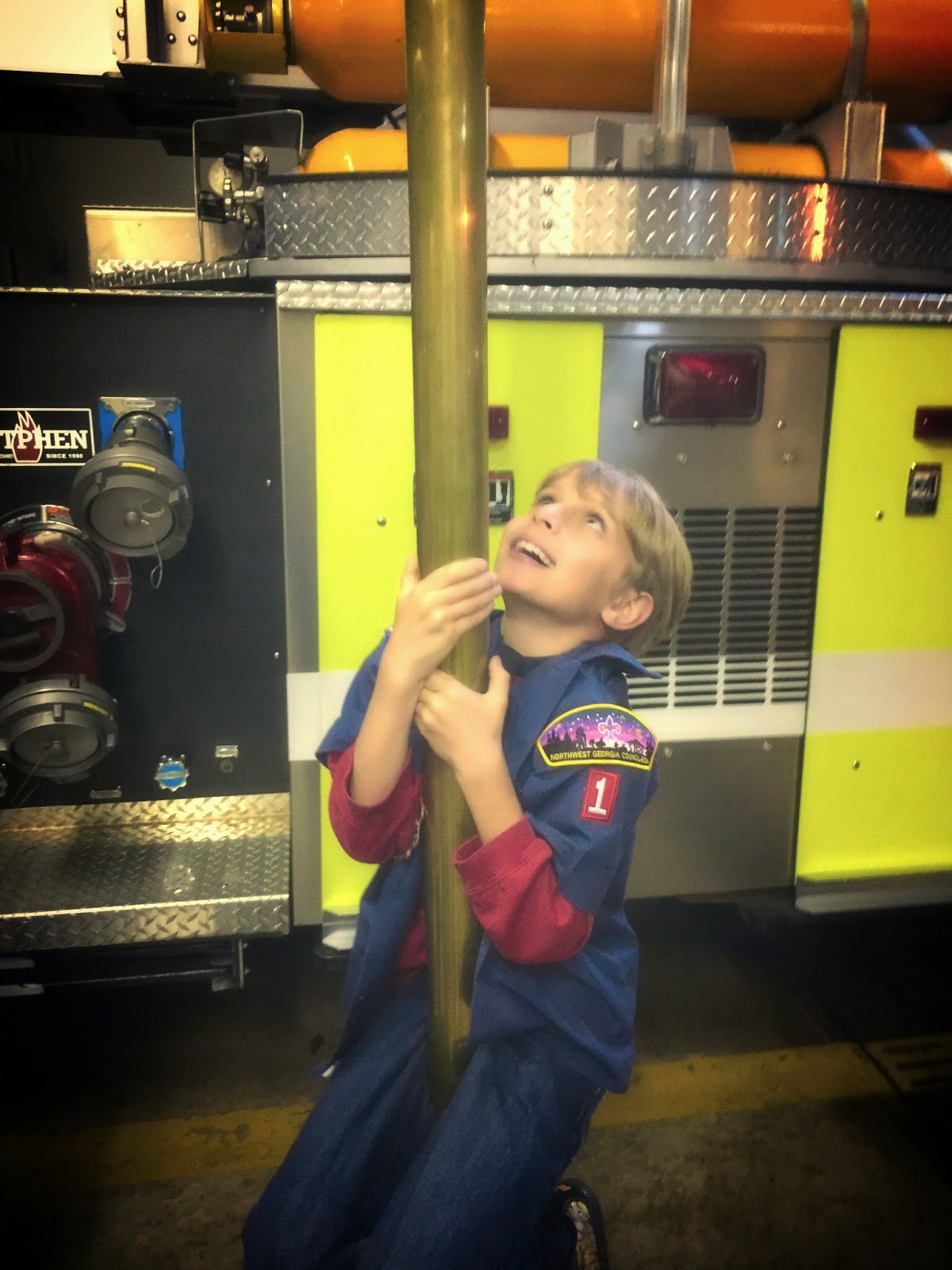 The children were able to count down to Christmas with their Advent Calendars sent by Nana and Papa. 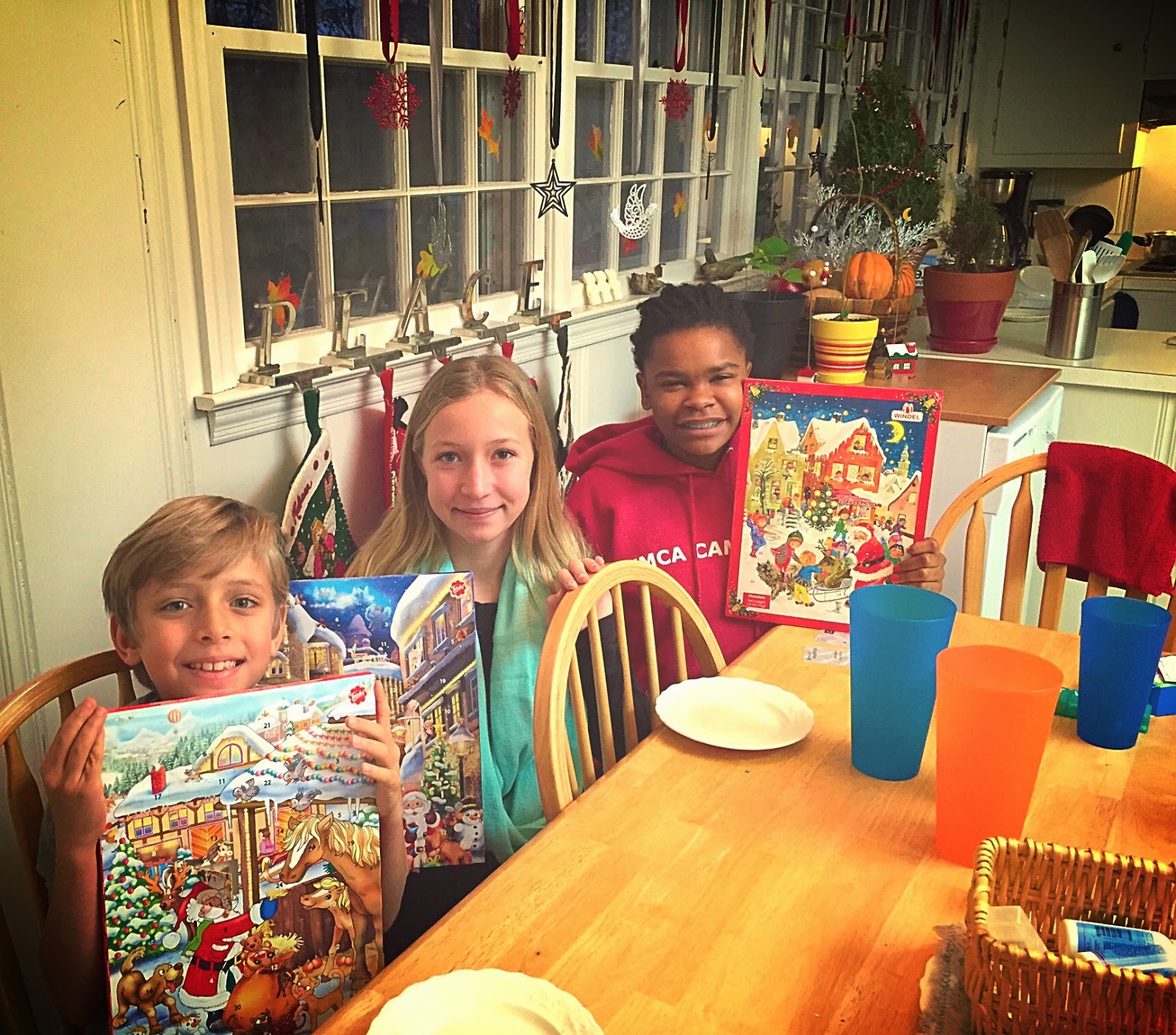 Actually starting in November, we worked to get our Christmas Tree up. The Tantes helped us to pick it out the weekend after Thanksgiving and get it all set up. 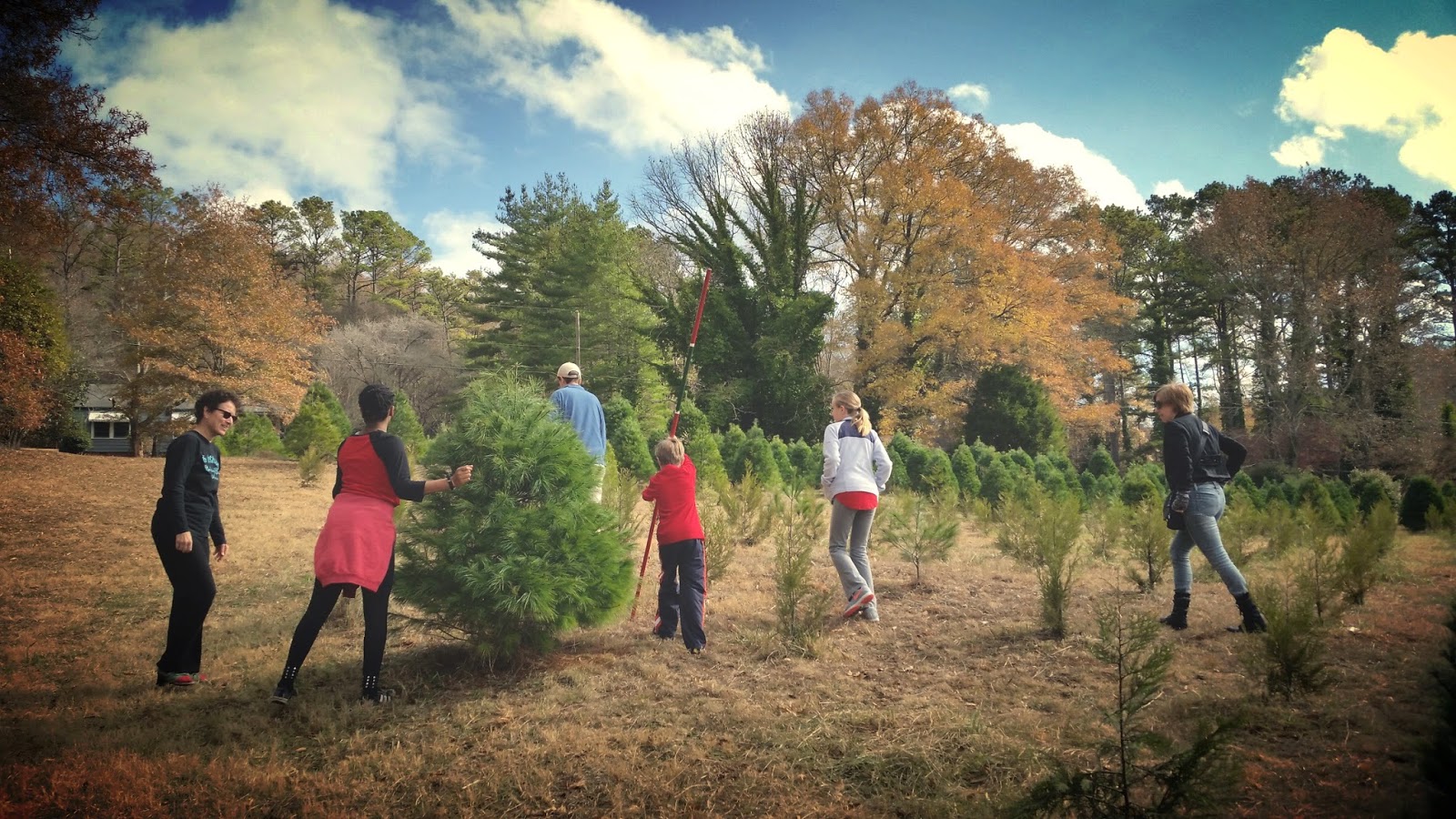 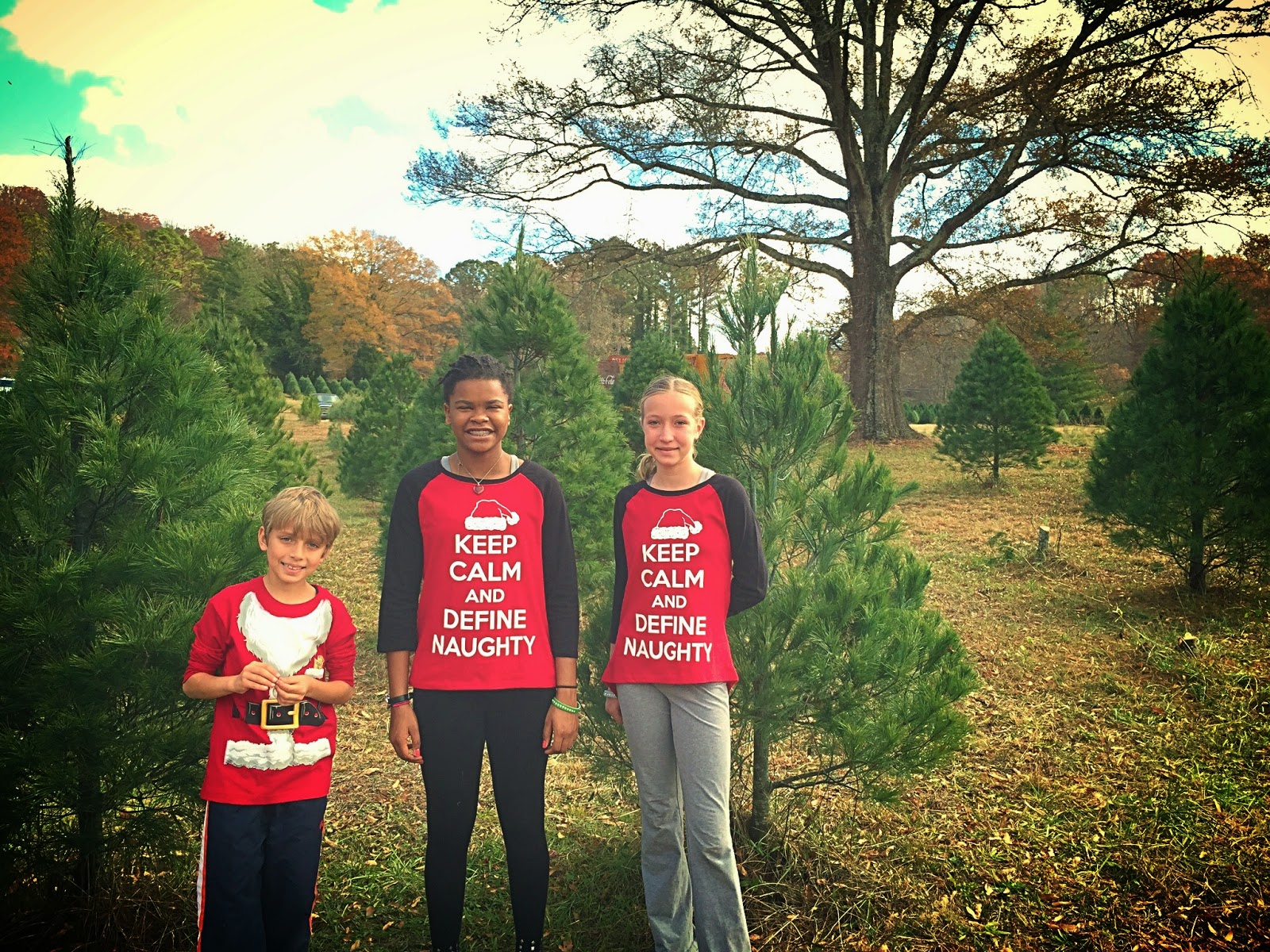 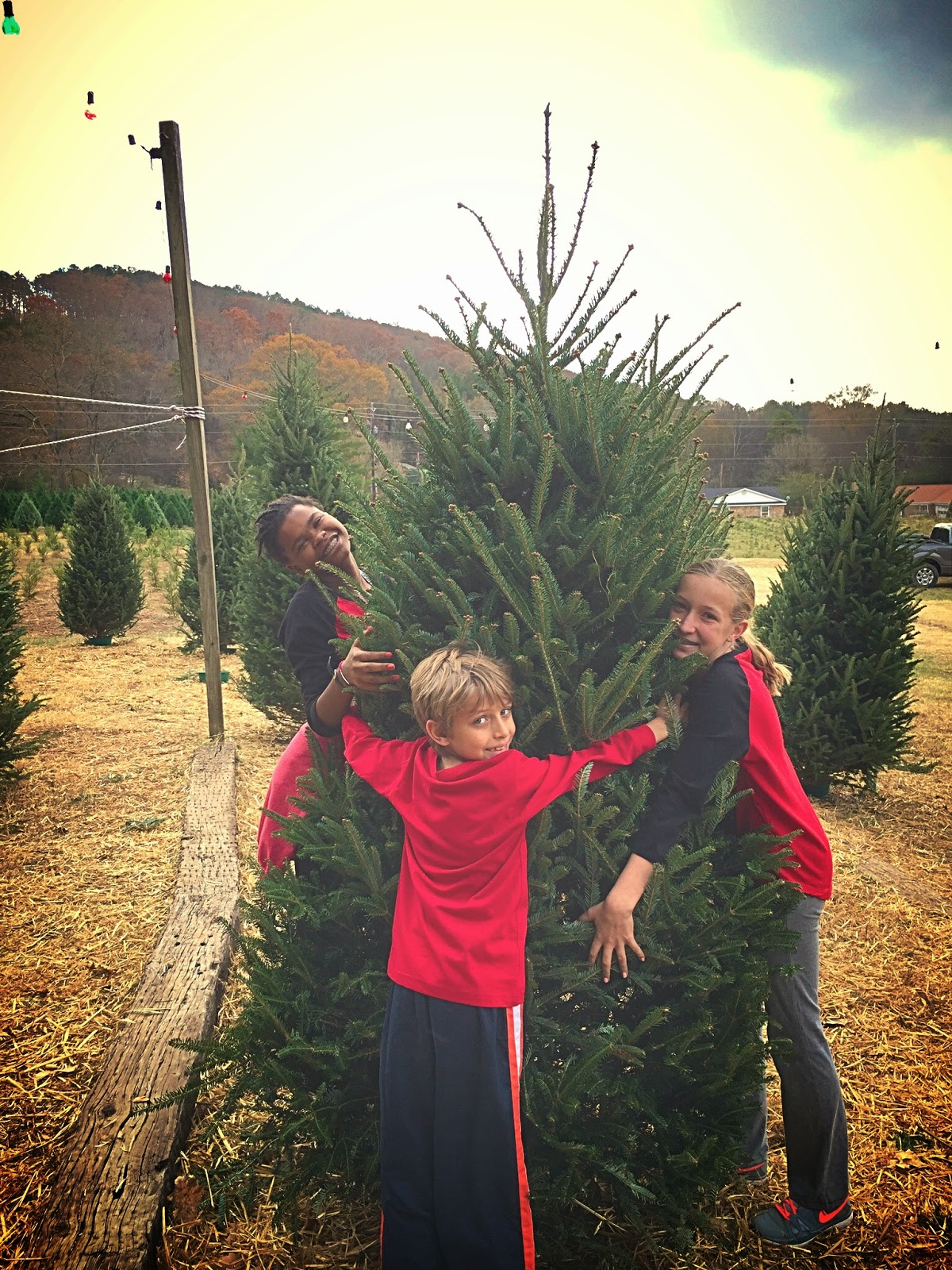 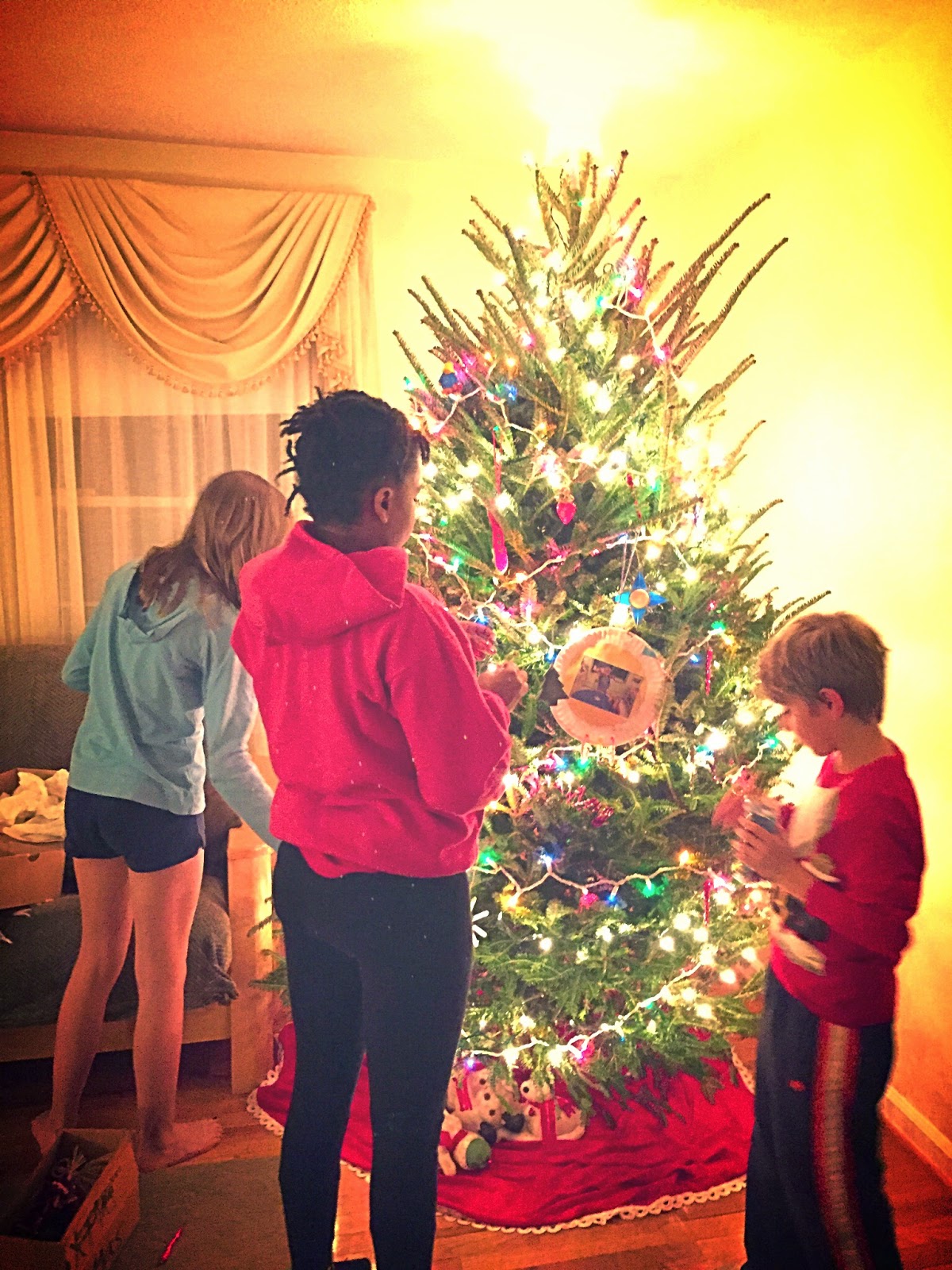 Soon it was time to play conductor of the Polar Express at Chayton's school. I visited every classroom with the librarians bringing North Pole cheer. 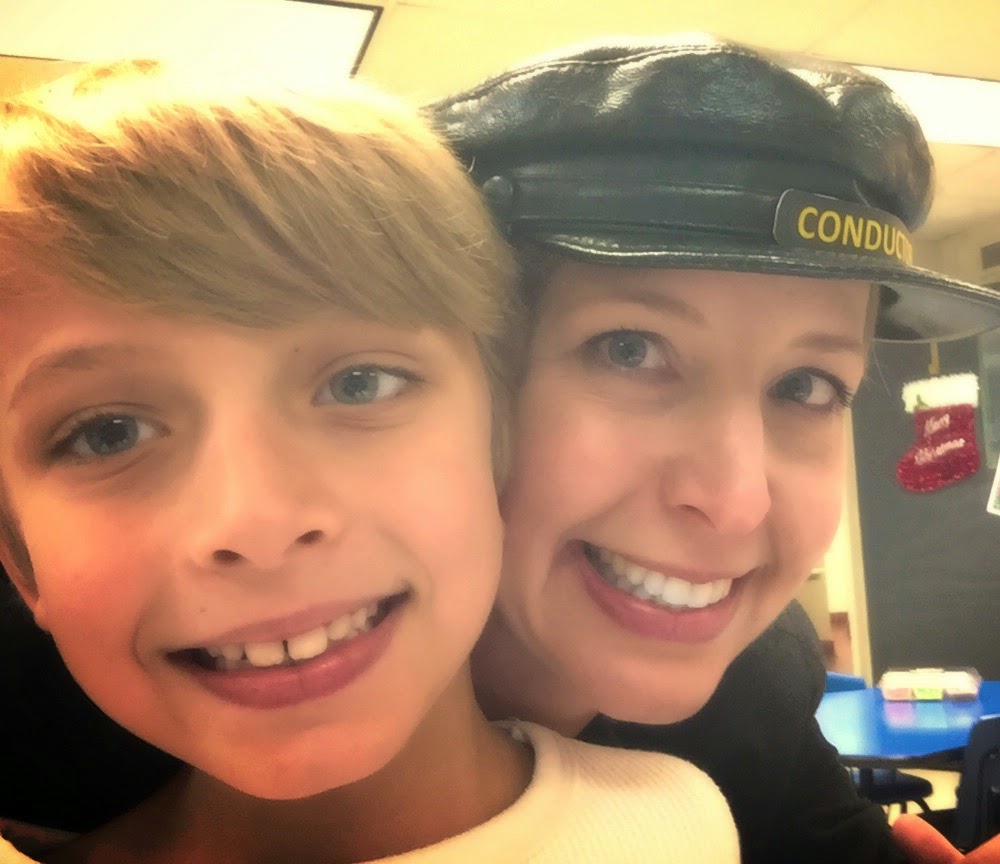 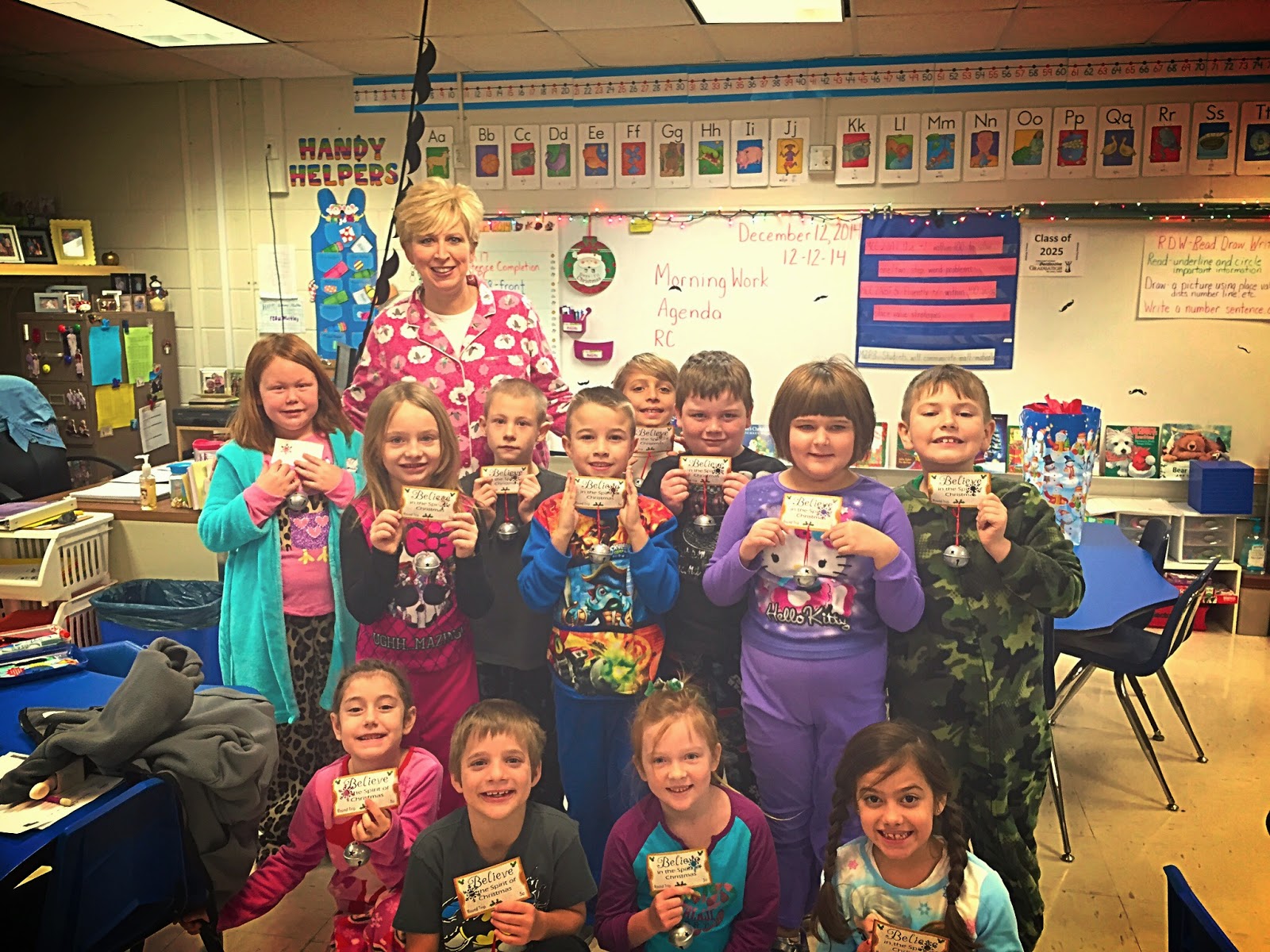 Courtney didn't miss out ... getting to drop Chayton off at school. 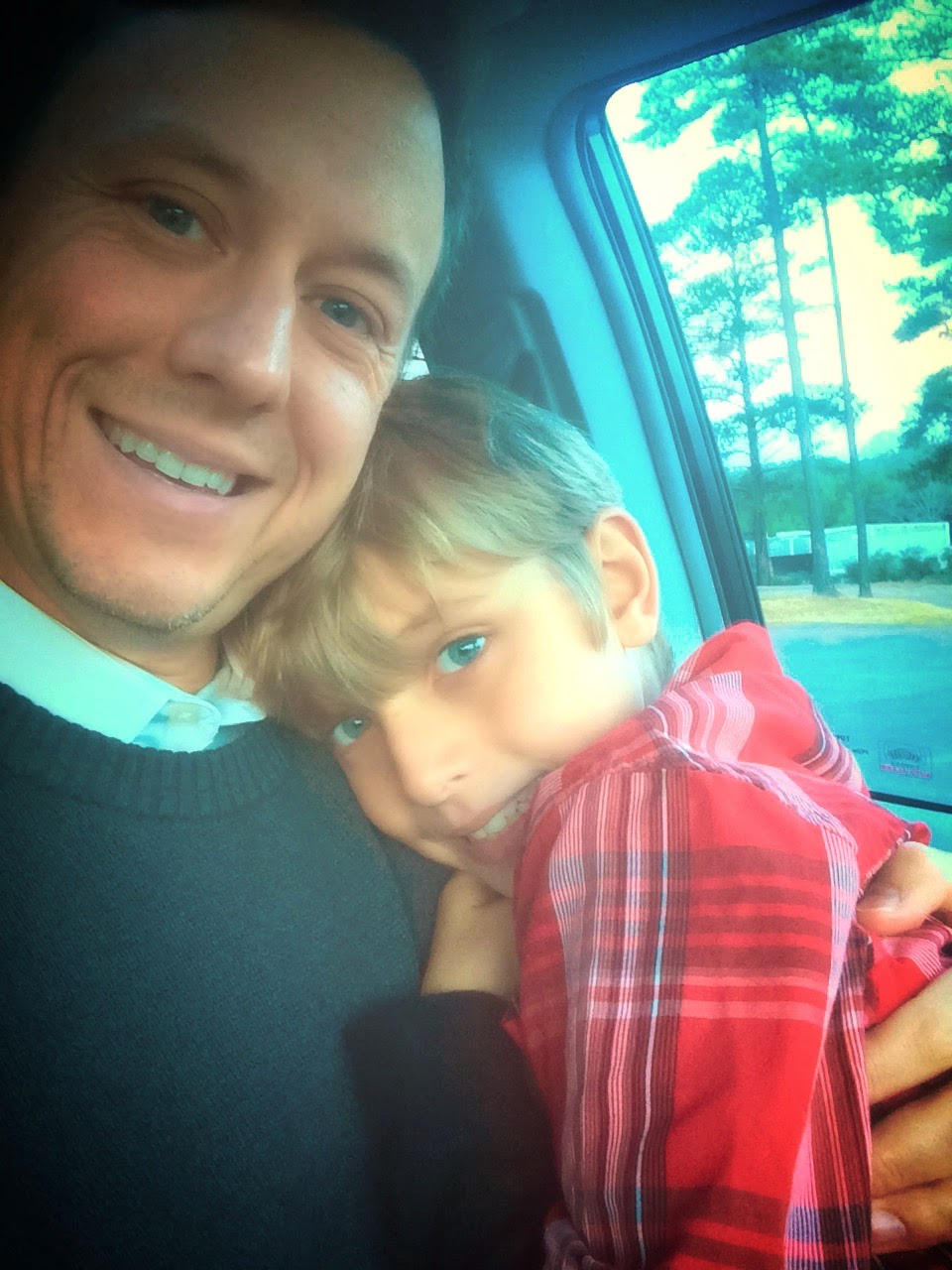 Emma caused lots of trouble. Cari didn't like her trip to the vet. But we found out the piggy sounds she makes because she is built like a Persian cat on the inside. Snort, snort. 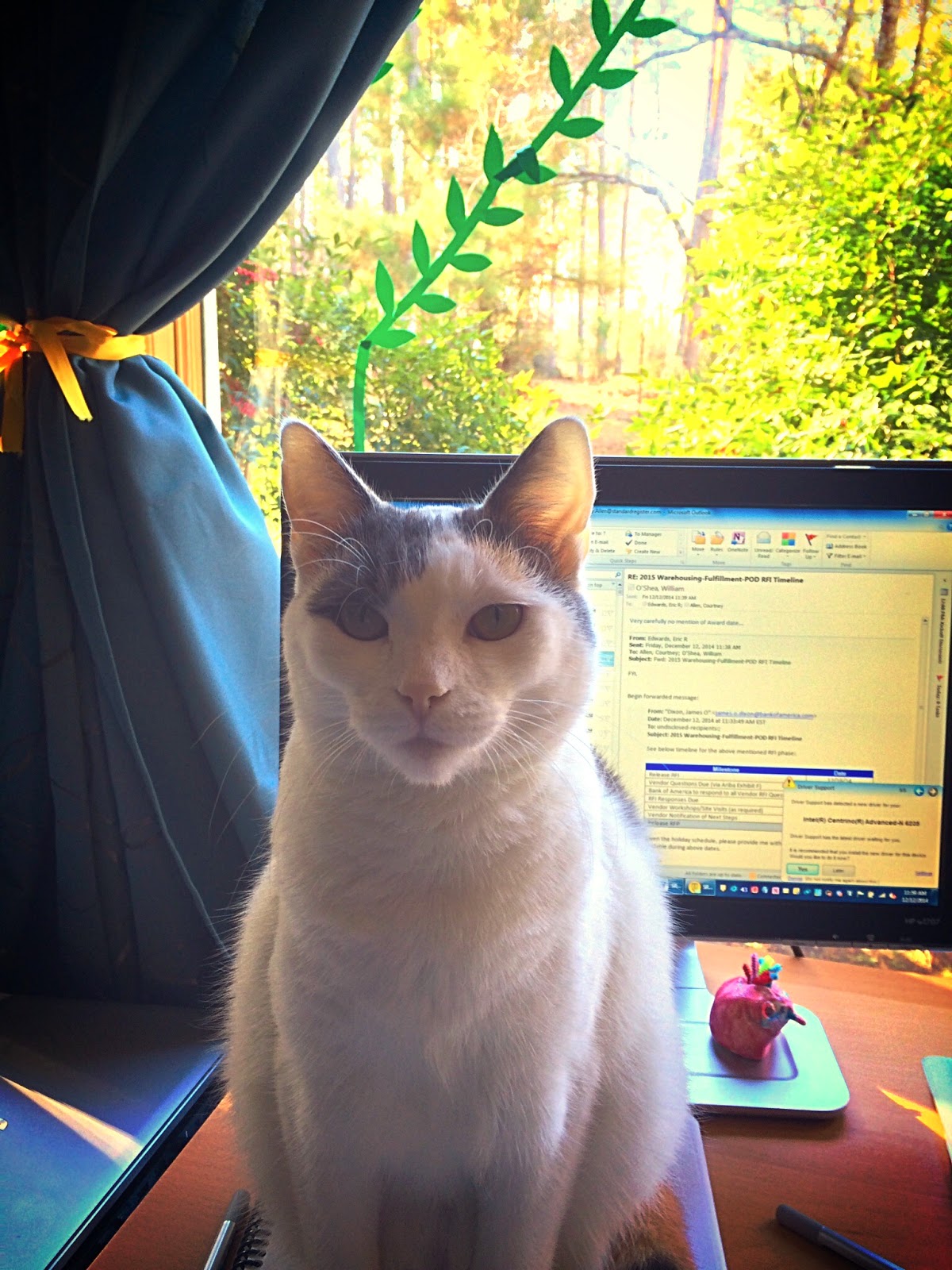 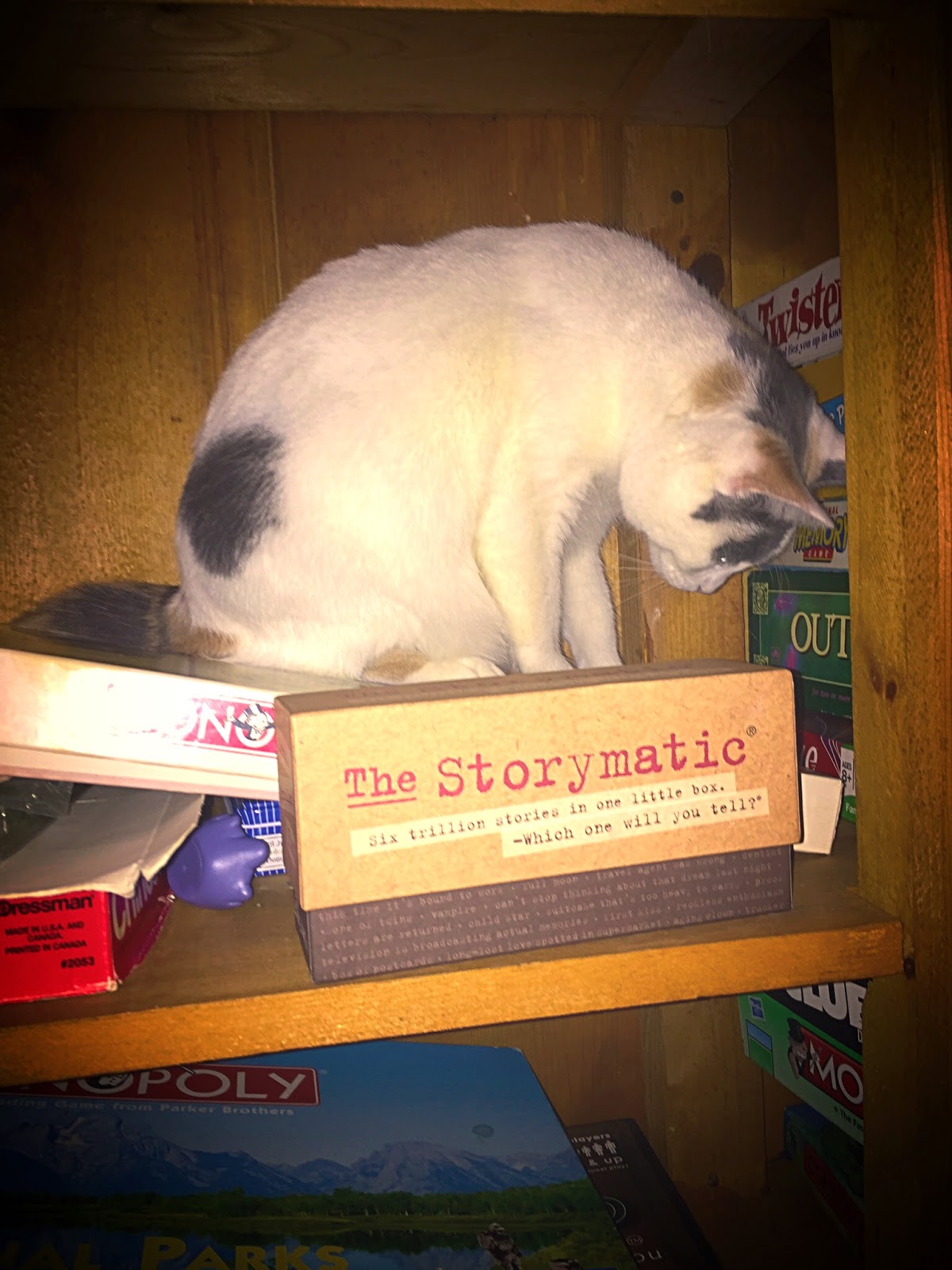 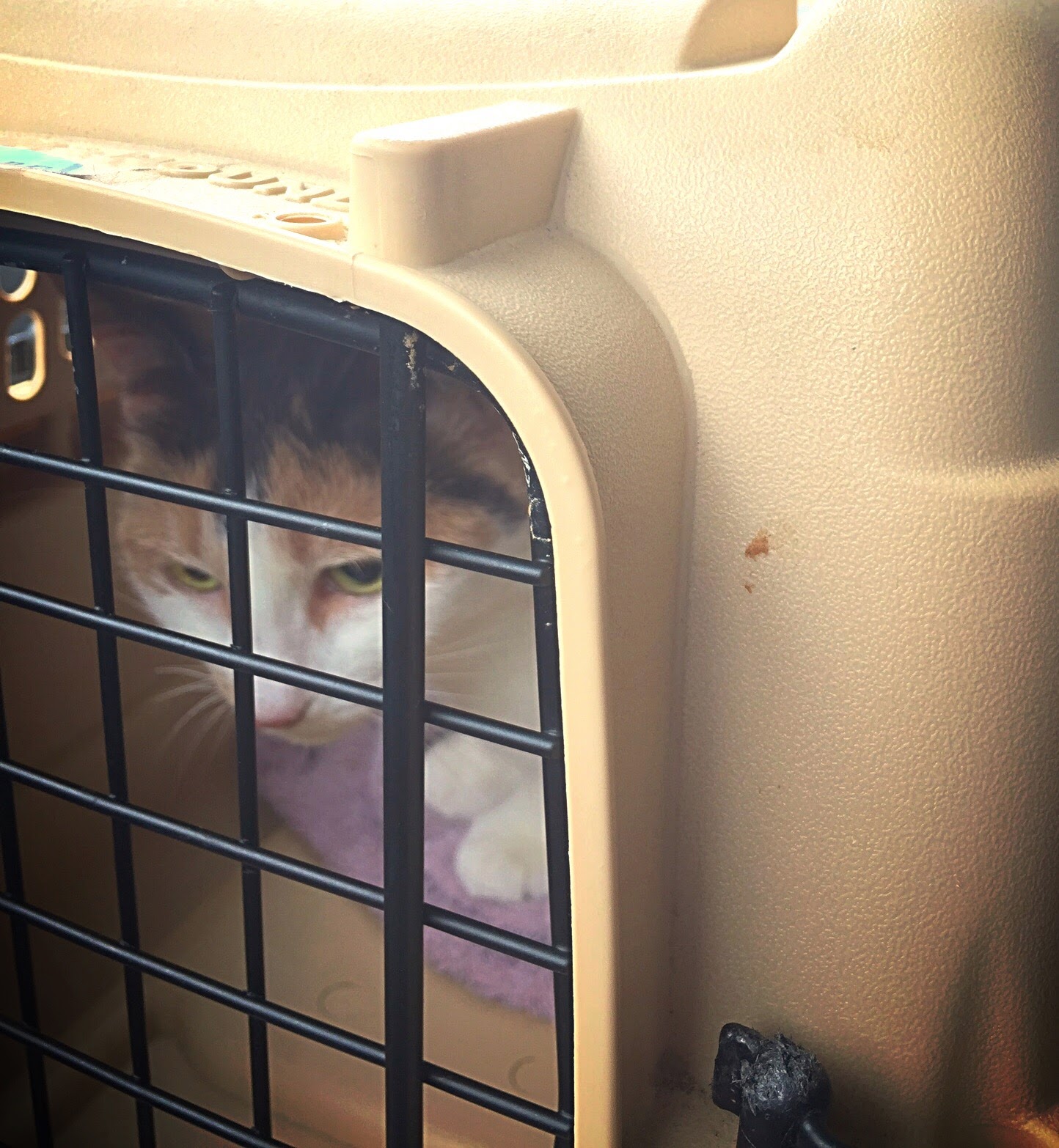 Chayton learned that along with the joys of having a fish tank, sometimes you have to say good-bye. 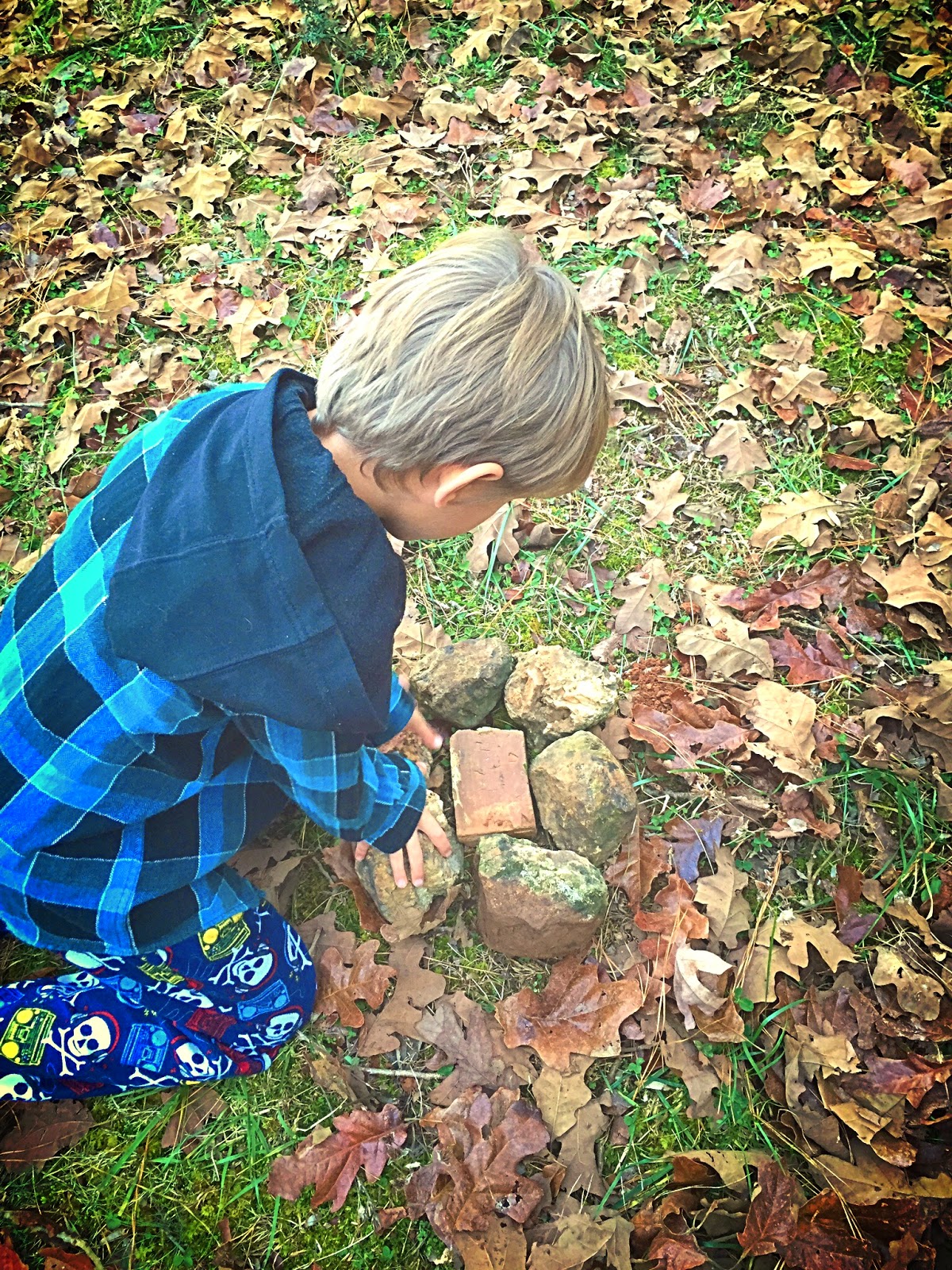 Nazeriah and Chayton had their Holiday Concerts. 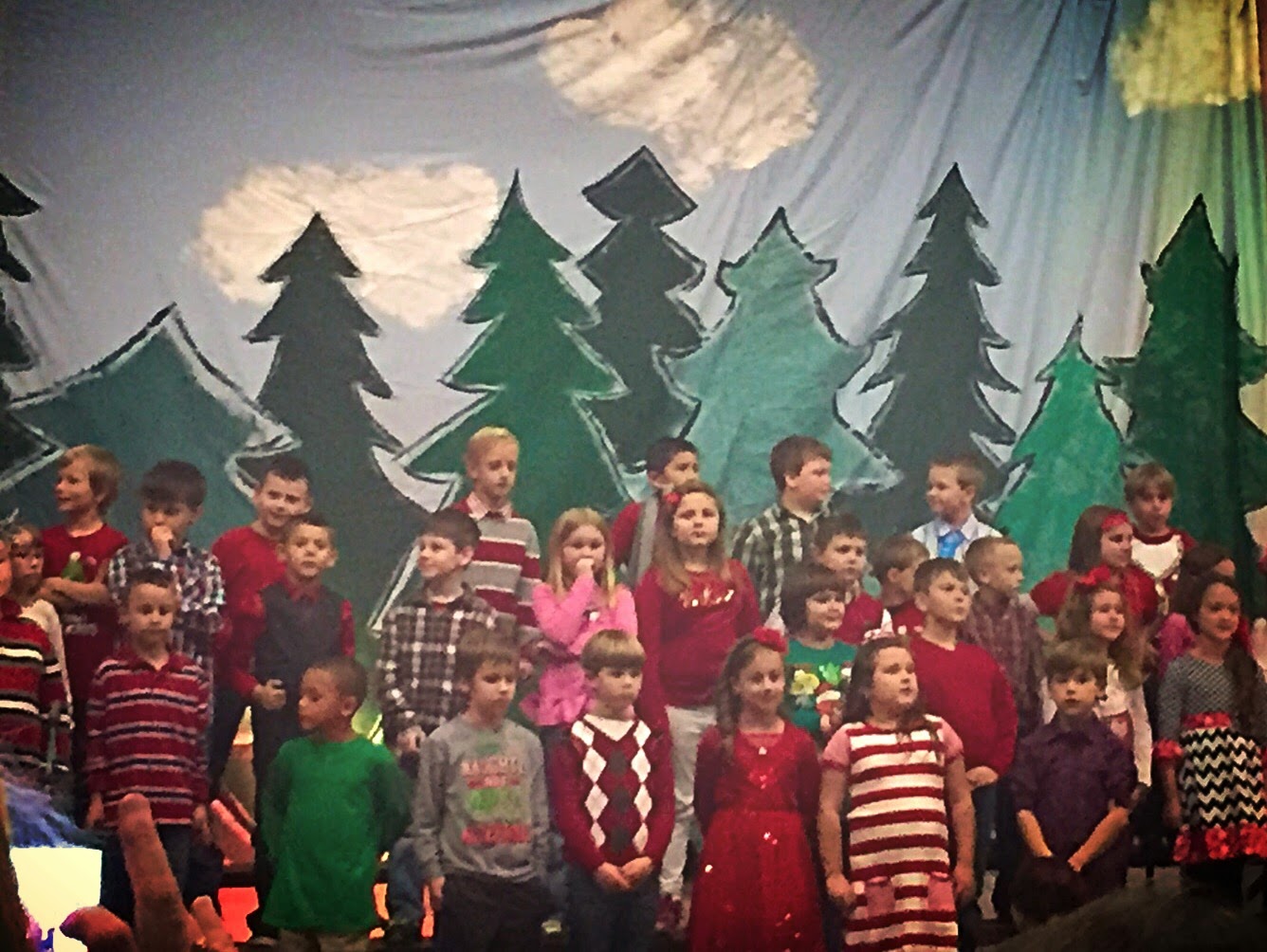 Kaija missed hers, as she was recovering from the flu. Lucky me, I was also sick with a flu-like thing and a sinus infection that just wouldn't go away.

We caught a movie (Courtney and the girls watched Mocking Jay). 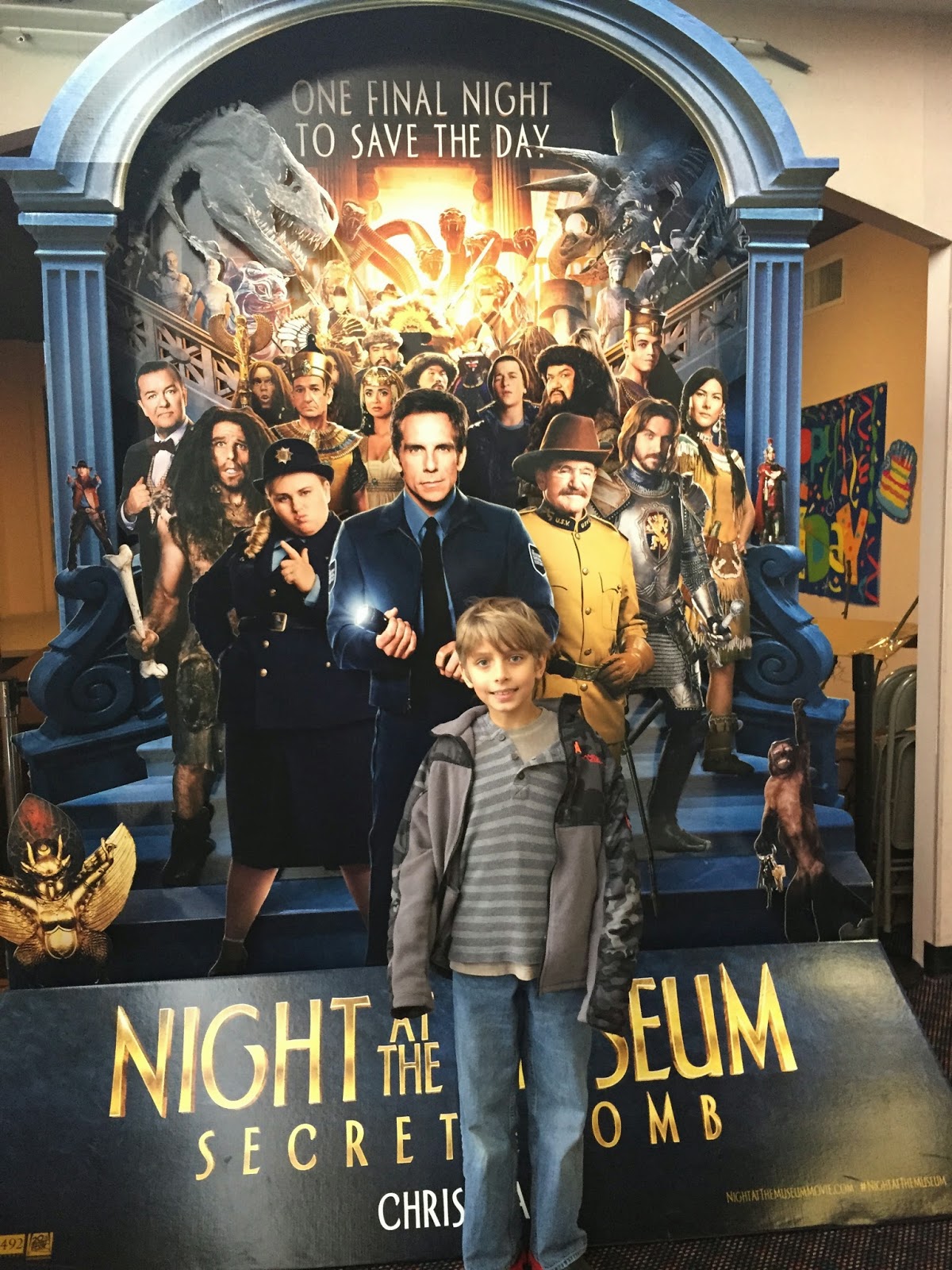 And Chayton made cotton candy while hanging out with Joe. The girls spent quality time with their friends, the Twins. 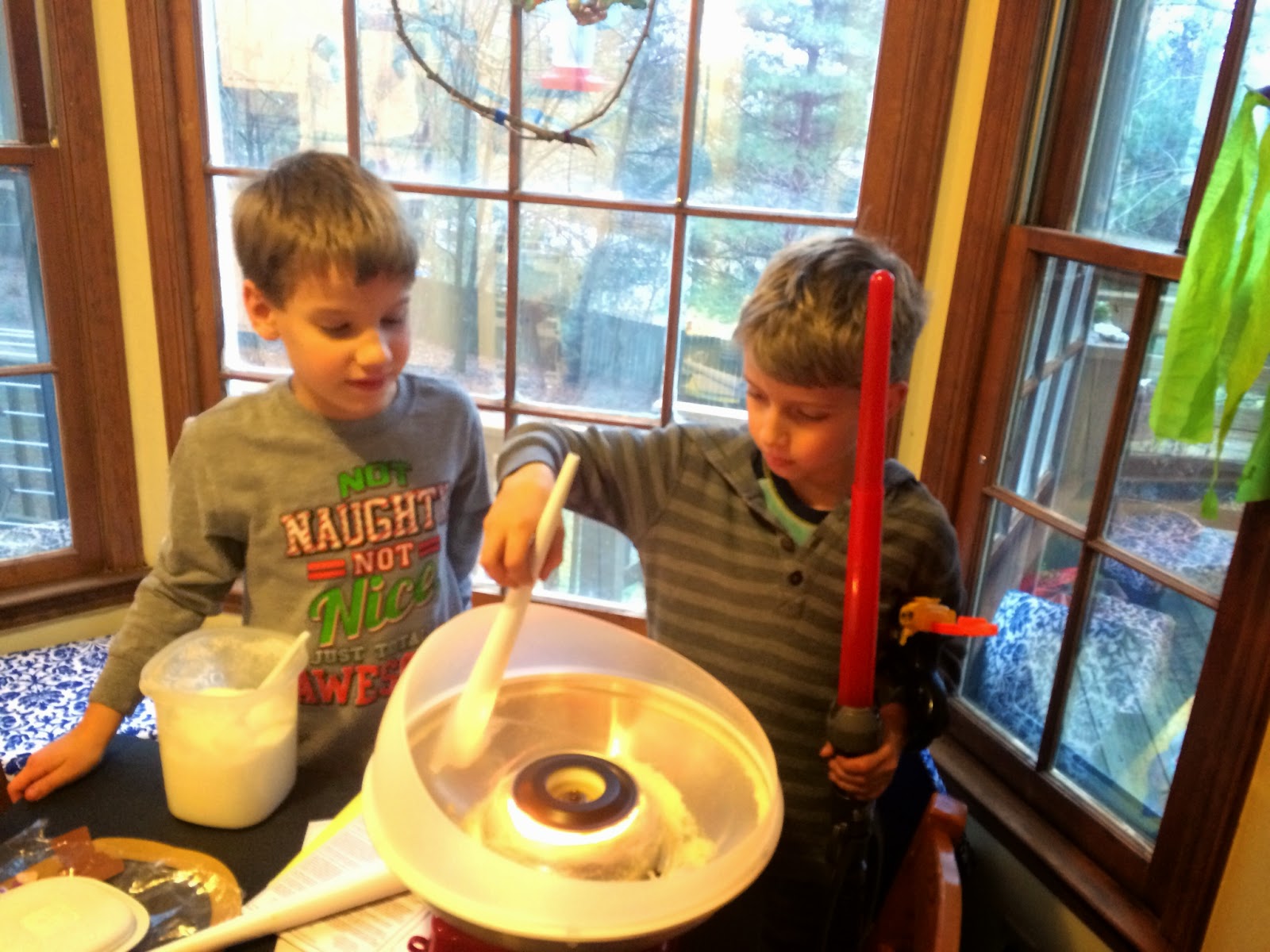 All of this along with the normal routines of school, work and visiting Big Grandma.

Next up, Christmas celebrations!
Posted by Melissa M. at 9:52 PM