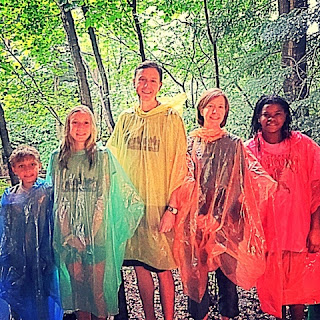 On our way to Ohio, we took a side trip to see Frank Lloyd Wright's house Fallingwaters.

How appropriate, it was raining. But that let us become a traveling human rainbow. Our little celebration of the Supreme Court's verdict.

It was amazing. We all loved hearing the history and fun facts about the house and the people who brought it to life. 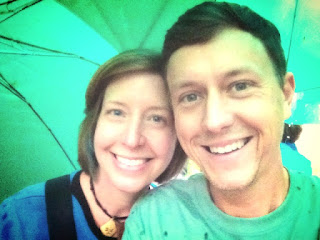 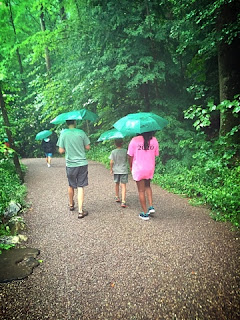 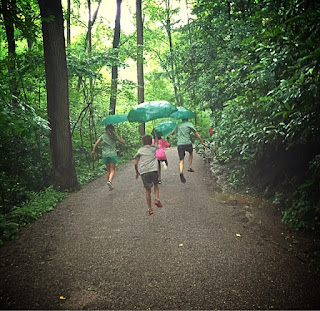 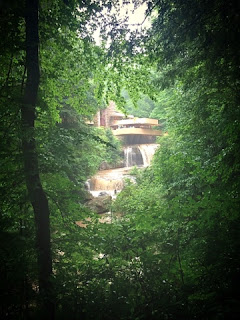 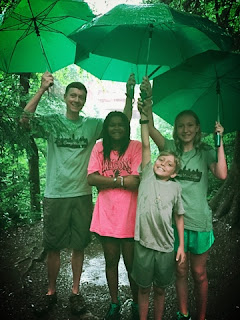 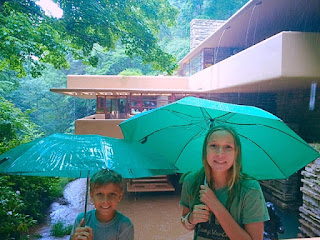 Then it was back to driving and into Dayton, OH. We arrived late Saturday night; piled out of the car, into the hotel room and straight into bed.

Next morning, it was breakfast, swimming and heading off to a week of Camp Kern fun. 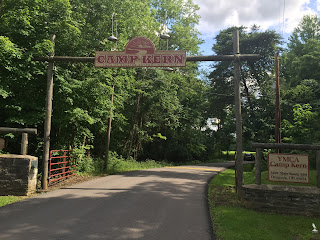 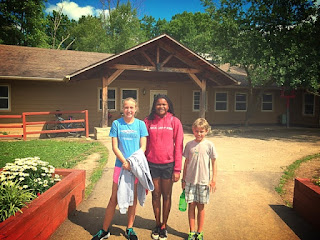 One more all together when we dropped Chayton off at his cabin. 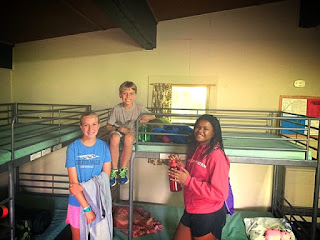 Then he was off and running - setting up a game of soccer with his new cabin mates. 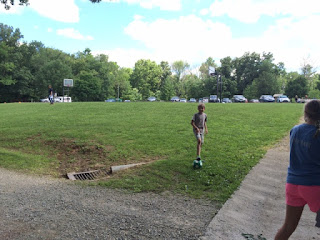 Chayton spent a week at Main Camp at Camp Kern. This was a week filled with canoeing, art, swimming, games and more.  Even with a bunch of rain, Chayton had a great time. 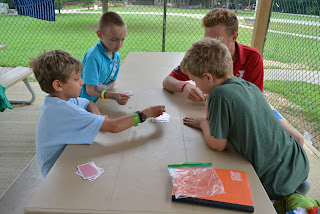 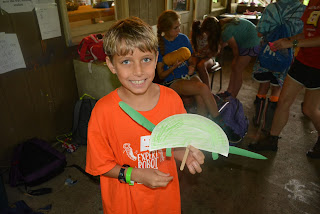 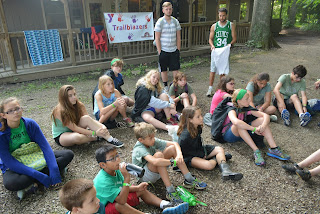 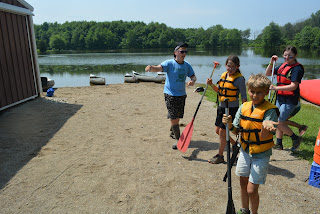 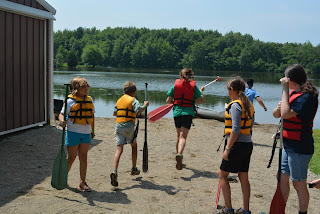 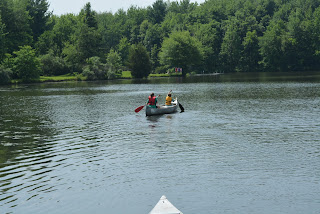 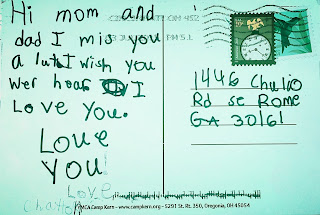 The girls took part in an "Out Trip" and went white water rafting, paint balling and mudding. There are some stories there -  rained out tents, sleeping in the van, a mouthful of mud, class V rapids and bruises from paint ball. What can I say, they had a blast. 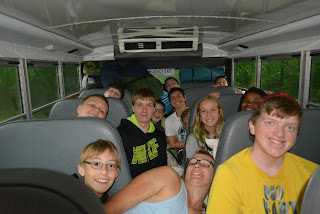 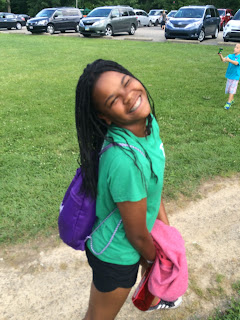 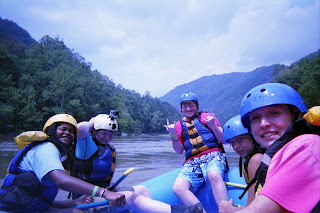 We love Camp Kern, but this year I was disappointed in the number of photos. If that is the only thing to complain about ...

While the kids were off playing at camp, I set up shop in the hotel. Lots of quiet time to work and even get in some reading. Courtney started off the week in Dayton (this is where his company has their headquarters), but by Tuesday was off in Boston. So I got even more alone time.

It was great to pick up the kids on Friday. The girls were full of stories; Chayton was full of hugs. 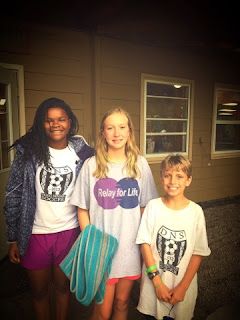 After a good night's sleep, we were all back in the fun bus heading home to Georgia. Once we got home it was decided that a nice quiet night at home watching BBC's Merlin was the way to go. This was probably one of our quietest and low-key Fourth of Julys ever.

Quick side note ... sometimes we are a little late in the TV-watching department. If you haven't already watched the BBC's Merlin - it's a must! This show is tiding us all over until the next series of BBC's Sherlock comes out.
Posted by Melissa M. at 1:58 PM