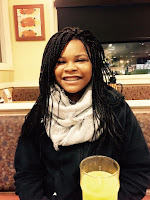 How could I not post up Nazeriah's 14th Birthday! It happened back in January and I'm just getting to putting up the blog.

I can't believe that we are at 14 years old. How time flies.

The birthday celebrations started with the traditional Daddy-Daughter Breakfast, a sleep-over at home and ended with a trip to Nashville. 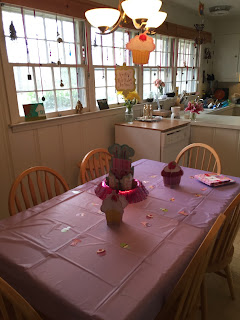 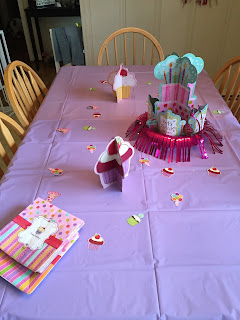 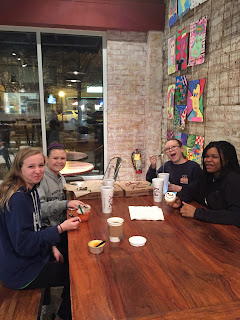 Dinner at Johnny's Pizza (with just the girls). And of course dessert celebration at Honeymoon Bakery.

The next weekend we headed to Nashville for our three-day weekend winter break. We arrived on Friday in time to grab dinner - pizza-to-go from Five Points Pizza. Of course we had to have pizza on Friday. We got our order from their take-out side, but if it wasn't so late for the kids - sitting down on their restaurant side would have been a treat for the adults. Cool, funky, intimate pizza restaurant with a full bar.

Off to the hotel and sleep. On Saturday (after the kids had a swim in the pool) we took the hotel shuttle to the Nashville Farmers' Market for sightseeing/shopping/eating. It was lunchtime by then. Another great stop for shopping and eating. There's an amazing international shop (Shreejil's) plus lots of local vendors offering everything from sustainable beef to veggies to clothing and more.

For lunch the kids' choice was Chinese and sushi, while Courtney and I had Venezualan style empanadas from Caracasville Empanadas. Yum. After lunch we went out back to look at the artwork and the amazing timeline of important events at the Bicentennial State Park Mall. 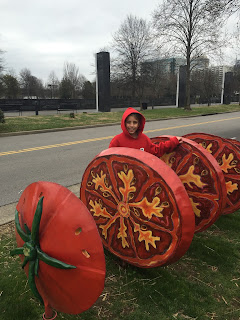 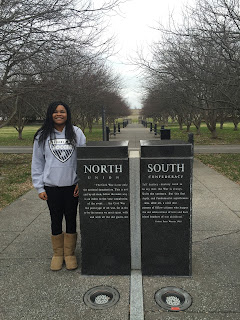 Once well-fed, it was time to tackle the Parthenon. (The one in Nashville). Of course we had to go see this. The shuttle picked us up at the Farmers' Market and dropped us off a short time later at the Parthenon. 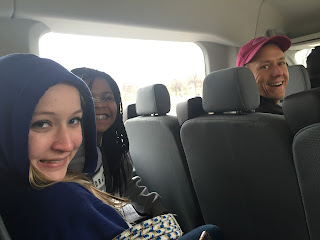 It's amazing to think that the original idea of this structure was only temporary. It was first constructed for the 1897 Tennessee Centennial Exposition - at that time Nashville was considered the "Athens of the South." It was only meant to last for 6 months. But the citizens of Nashville fell in love with it and worked on keeping it permanently. (That's a really short history - much more happened.)

The most amazing thing (besides being able to see the parthenon whole) was the recreation of the 42-foot Athena statue. Do you know how hard it is to get a good photo of a 42-foot woman? 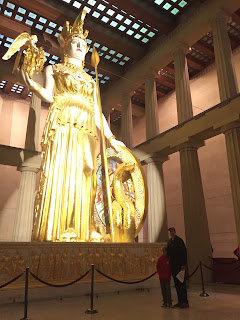 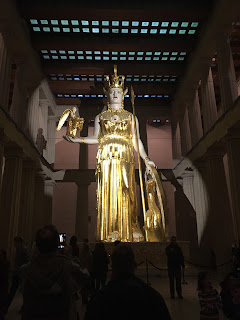 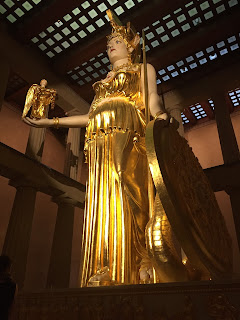 All three of the children loved working through the Percy Jackson activity sheet. As much as we lament how the movie is NOT like the book - we still thought it was neat to be at the location where part of Percy Jackson and the Lighting Thief was filmed.


Dinner was another excellent dinner at The Row Kitchen and Pub. The kids loved the burgers/chicken fingers on the menu; Courtney and I liked that it was farm-to-table, that is was walkable from the hotel and had a great bar.

Sunday included a trip to the Country Music Hall of Fame and Museum and visit to Rocket Fizz candy shop.

We spent a fair amount of time wandering around the museum (we all love a good museum); but the best part was listening to Nazeriah and Courtney record a demo song. Of course we also did all the museum activity packets that we could find. 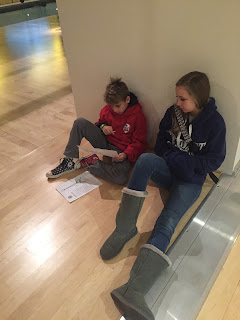 Rocket Fizz is a great stop - all sorts of candy and memorabilia on the walls. Everyone picked out something to drink and snack on (special treat!). After a quick walk to the visitor's center for pick up by the shuttle and then it was time to pack up to head home. 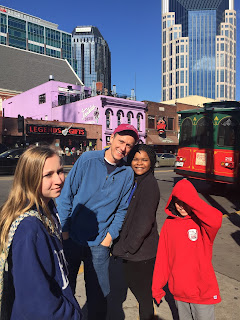